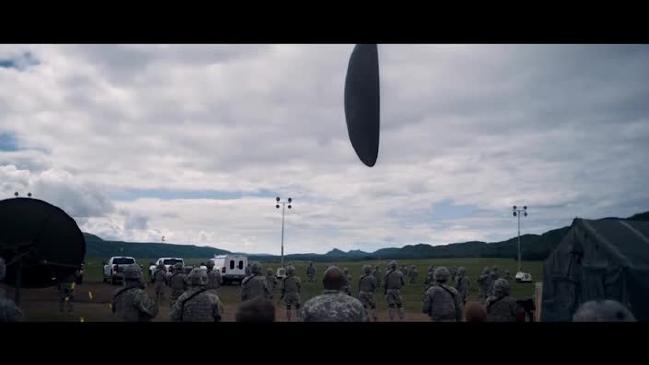 Undoubtedly one of the best films of 2016 and rightly nominated for 8 Oscars® including Best Picture, Best Director and Best Cinematography, and 9 BAFTA Awards including Best Picture, Best Director, Best Leading Actress & Best Adapted Screenplay, Entertainment One (eOne) is pleased to announce the UK Home Entertainment release of the critically acclaimed ARRIVAL – one of the most riveting films of the year from director Denis Villeneuve.

When mysterious spacecrafts touch down across the globe, an elite team – led by expert linguist Louise Banks (Amy Adams) – are brought together to investigate. As nations struggle to coordinate a response, mankind teeters on the verge of global war, leaving Banks and the team in a race against time for answers – and to find them, she will take a chance that could threaten her life, and quite possibly humanity’s very existence. Award winning and critically acclaimed, ARRIVAL is a story of hope that shows the very best of mankind – a perfect film for our times.

This is a really REALLY fantastic film and we’re proud to be able to offer 3 copies of the film to win just by answering the following question…..