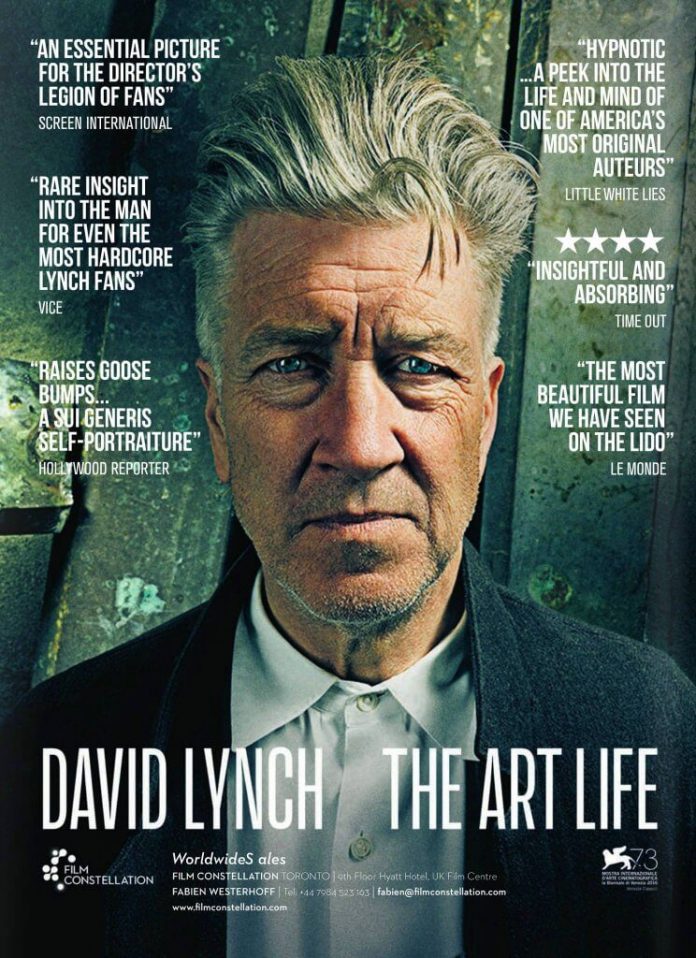 David Lynch has made some of the most quirky, unsettling and distinctive films to hav ben released through Hollywodd studios and now sems to have retired from directing feature films preferring isted to onvntat on retruning to his first love of reating art in his studio beside his house which is followed in the new documentary The Art Life. The film focuses on his early influences as he talks about his life with his parents and getting started as he goes about creating his latest pictures.

It’s a rare insight into the man and his work and we have a copy of the film to win just by answering the following question.

a) The Elephant Man