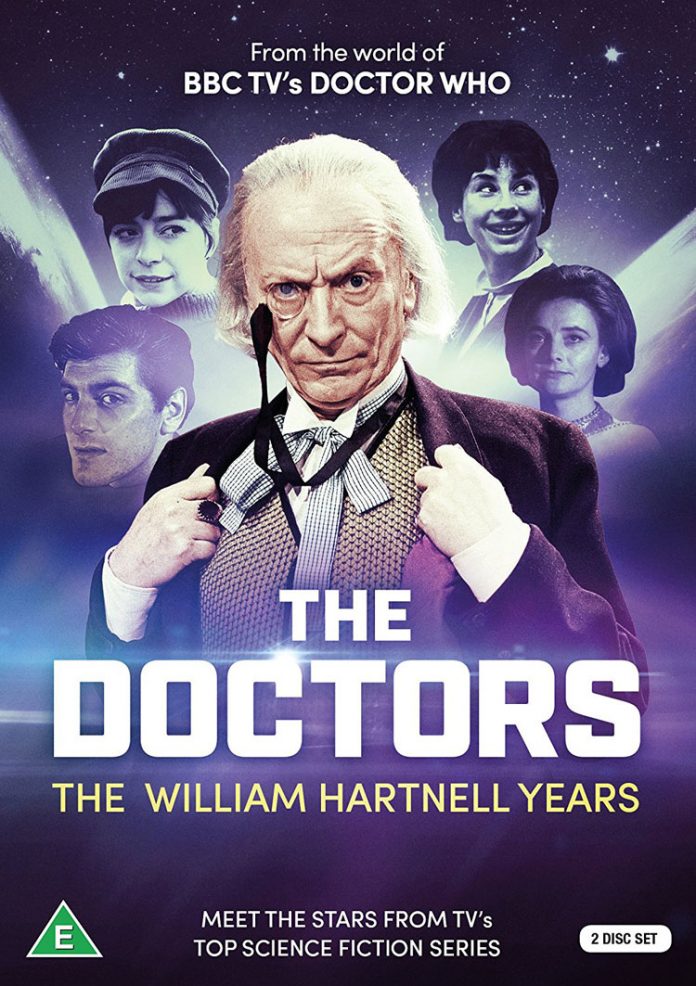 Doctor Who has been running since time began, at least that’s what it seems like, but seeing as the good Doctor can travel back through time it’s not an entirely unbelievable claim either. Anyway released on a 2 –disc dvd is ‘The Doctors : The William Hartnell years’. Something of a must have for all Dr Who fans as it’s a new double-DVD release in the highly regarded series exploring the world of TV’s Doctor Who in what will build into a complete work on The Doctors.

The discs include a special tribute to WILLIAM HARTNELL (the first Doctor), containing messages from a host of stars and production staff from Doctor Who.  This double DVD also features the best in-depth interviews ever undertaken with, Carole Ann Ford (Susan), Jacqueline Hill (Barbara), William Russell (Ian), Peter Purves (Steven) and Jackie Lane (Dodo) and it’s presented by voice of the Daleks Nicholas Briggs.

For all Doctor Who fans, this two-disc Special Collector’s Edition is 5 hours of pure nostalgia, which will give you a whole new insight into the making of your favourite science fiction series and includes special introduction by Nicholas Briggs & Producer Keith Barnfather.

We’ve got a copy to give away and all you have to do is answer the following question.

Which actor played the second Doctor?