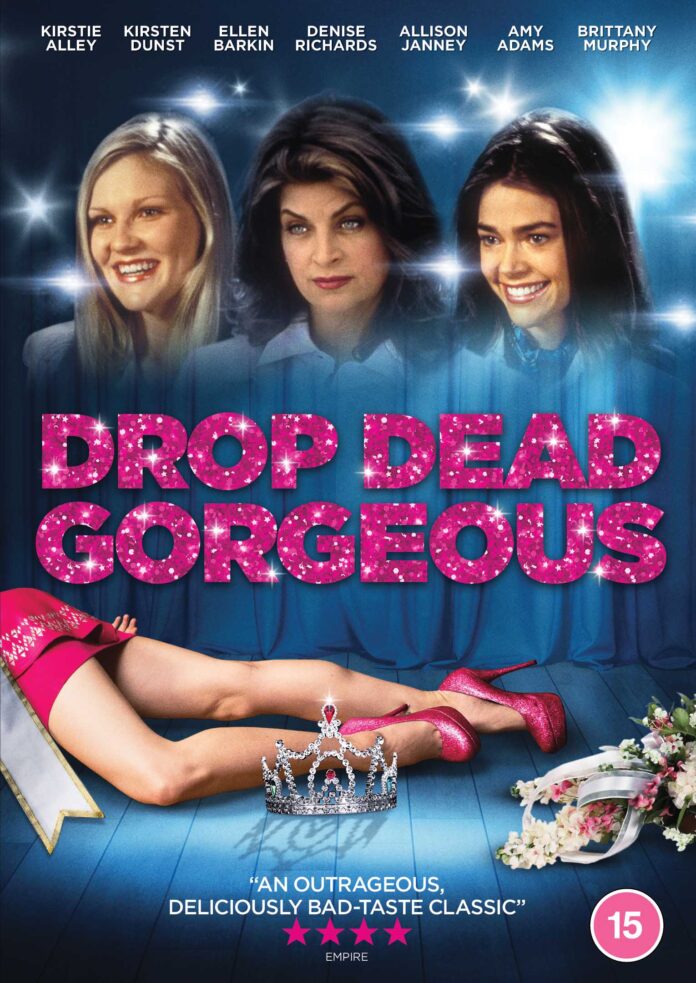 In the small town of Mount Rose, Minnesota, a teen beauty pageant is about to unleash a fury of very unlady like behaviour. For in this contest, going after the crown is not just a fairy-tale dream but an all-out war where you win any way you can……. or die trying!

Written by Lona Williams, herself an ex-beauty pageant contestant, Drop Dead Gorgeous is based on her experiences in the various local pageants she took part and in this she gets a brief cameo as a judge. The film was also the debut of Amy Adams who has done pretty well for herself since with six Oscar nominations to date. 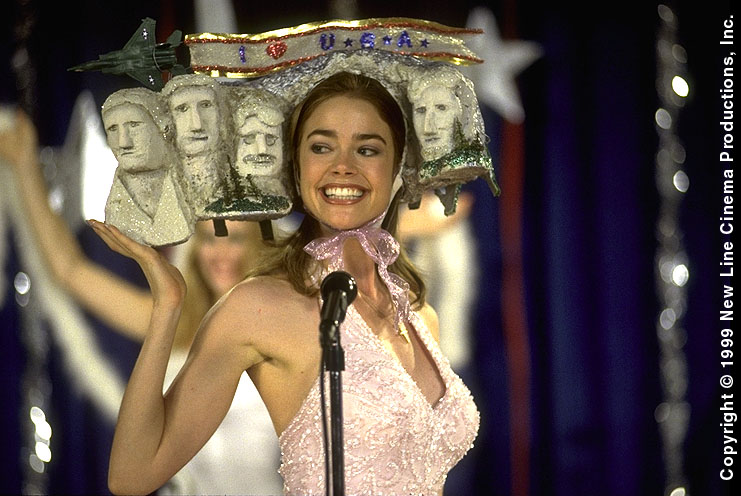