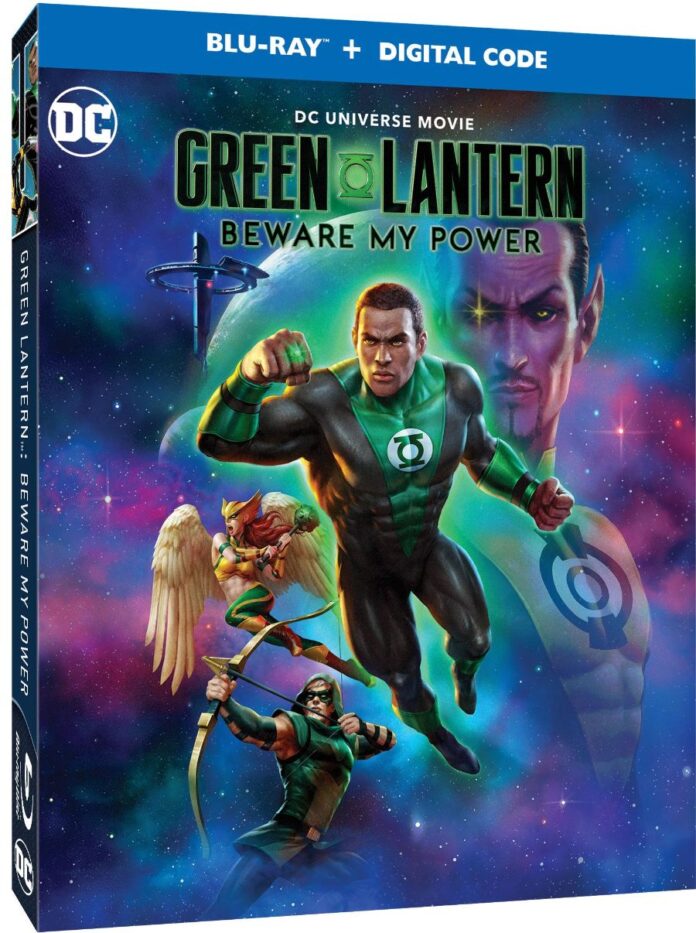 To celebrate its release, we’re giving one lucky winner a copy of the latest DC Animated Movie, Green Lantern: Beware My Power on Blu-RayTM!

In Green Lantern: Beware My Power, recently discharged Marine sniper John Stewart is at a crossroads in his life, one which is only complicated by receiving an extraterrestrial ring which grants him the powers of the Green Lantern of Earth. Unfortunately, the ring comes with baggage, like a horde of interplanetary killers bent on eliminating every Green Lantern in the universe. Now this reluctant soldier must somehow succeed where all other Green Lanterns have failed…

For your chance to win a copy on Blu-rayTM, simply:

Jennifer Saunders and Judi Dench together at last!