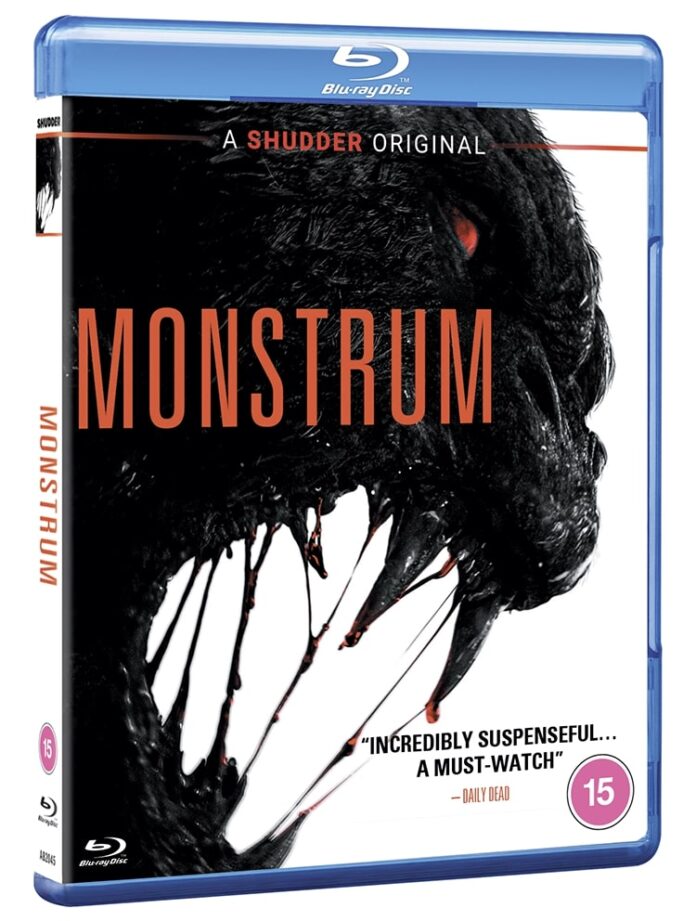 A creature feature merging martial arts madness with fantastic folklore, Monstrum is brimming with warrior action, cinematic beauty – and of course – a giant furry monster. Helmed by South Korean director and co-writer, Huh Jong-ho, Monstrum is set for its UK Blu-ray debut and on digital on 4th October and on DVD 11th October from Acorn Media International in conjunction with Shudder.

More than a simple tale of man versus beast, Monstrum considers the origins of myths and murderous monsters. Is the creature real… or a figment of mass imagination? 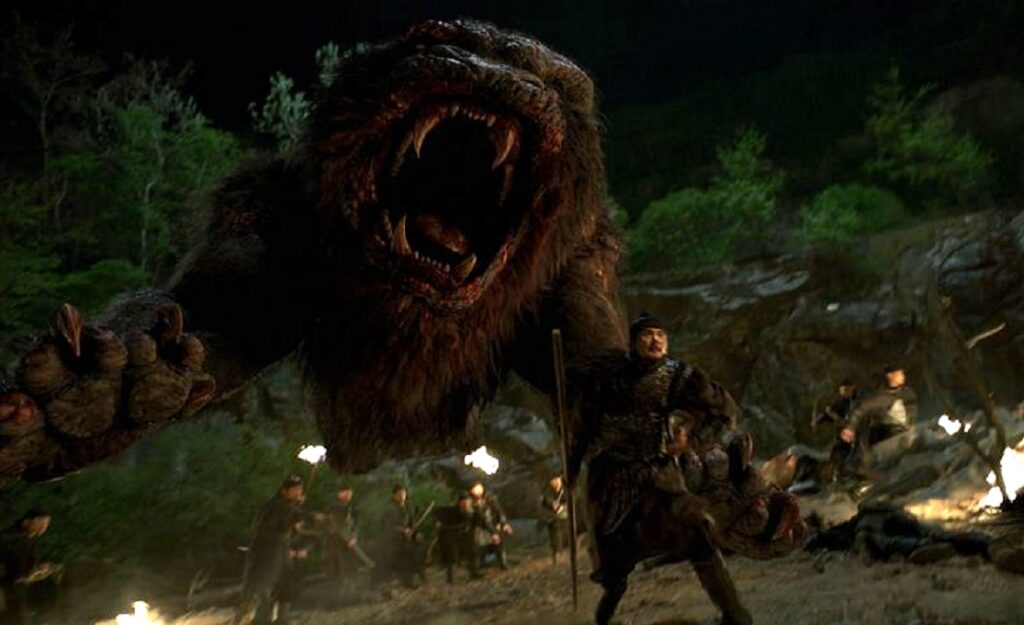 To win a copy of Monstrum just: