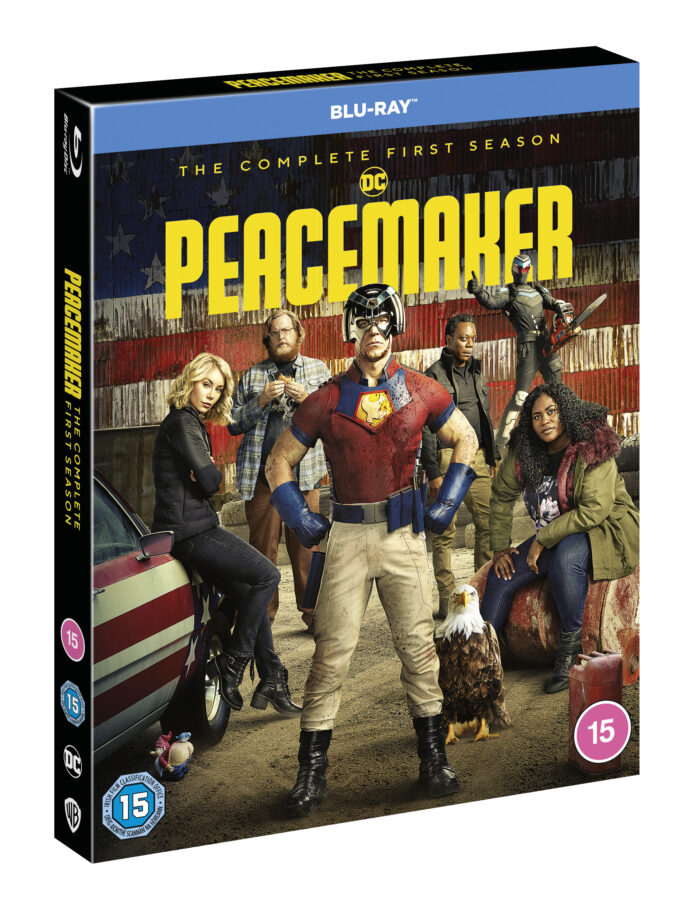 So the undoubted star of The Suicide Squad (read our review HERE) was John Cena’s Peacemaker who quite rightly got his own spin off TV series and to celebrate its release on Blu-ray™ and DVD on 5th September 2022 and on Digital Download now we’re giving you a chance to win a copy of director James Gunn’s PEACEMAKER on Blu-Ray! 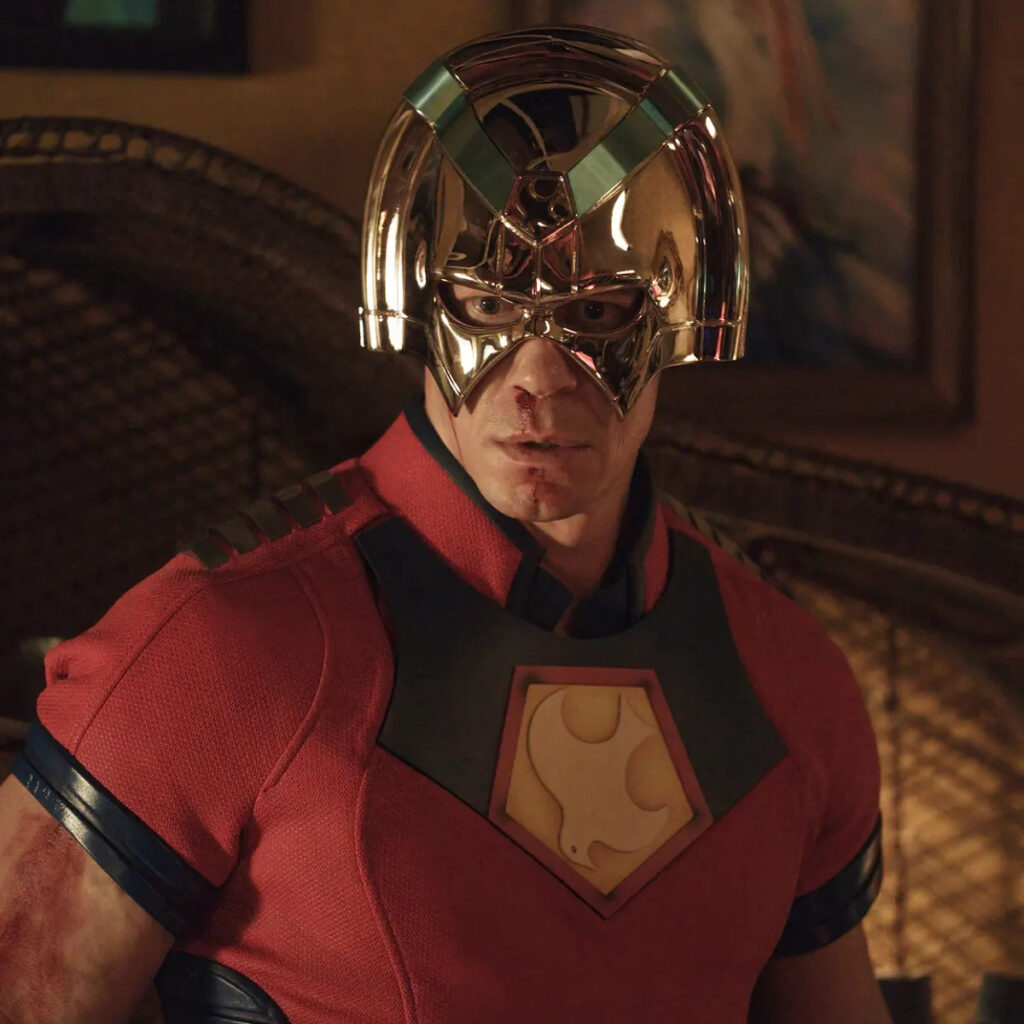