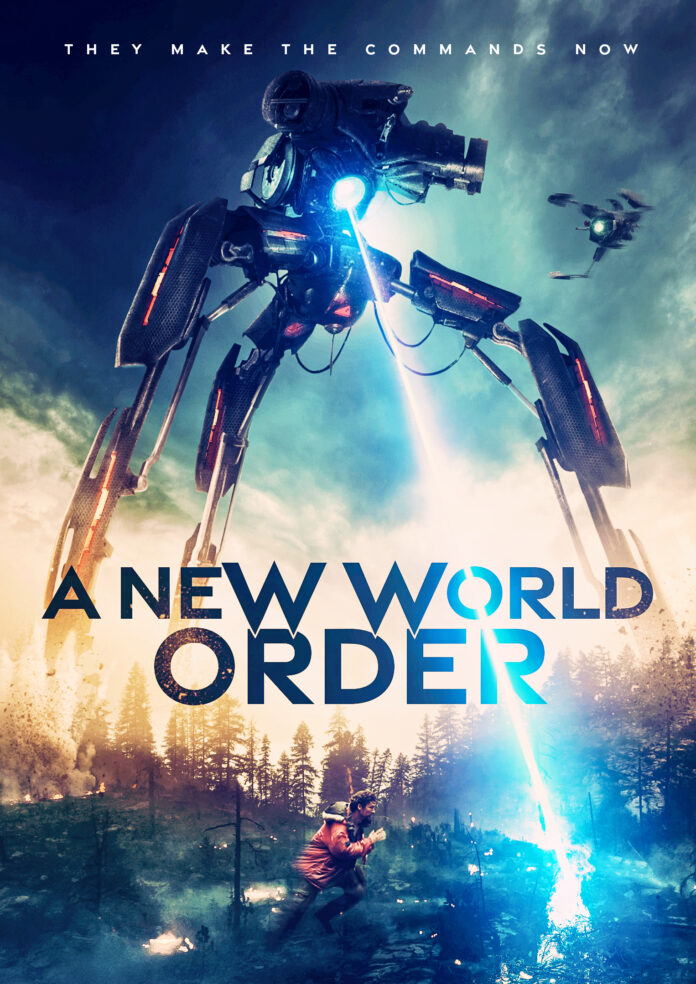 Described as Black Mirror meets A Quiet Place the gripping sci-fi thriller A New World Order from director Daniel Raboldt in his feature debut gets its UK premiere on DVD and digital 23 August 2021 from Reel 2 Reel Films and here is your chance to win a copy…….

In a dystopian future, there is a war raging between humankind and machines. Staying completely silent is the only way to avoid detection, and Thomasz (Stefan Ebel), a deserter who tries to hide away from the war, doesn’t want to be involved in the violence at all. However, he soon meets Lilja (Siri Nase) who is the sole survivor of a resistance group and wants to fight the machines – soon Thomasz’s plan of laying low is upended as he’s dragged into Lilja’s fight.  As the machines get closer and the threat grows, Thomasz and Lilja must band together to stave off the danger, but will they be able to cling on to life and avoid the seemingly inevitable path of destruction?

Shot beyond the arctic circle in Finland, this visually and aurally stunning sci-fi thriller is almost dialogue free and will challenge your senses with its innovative cinematic style. 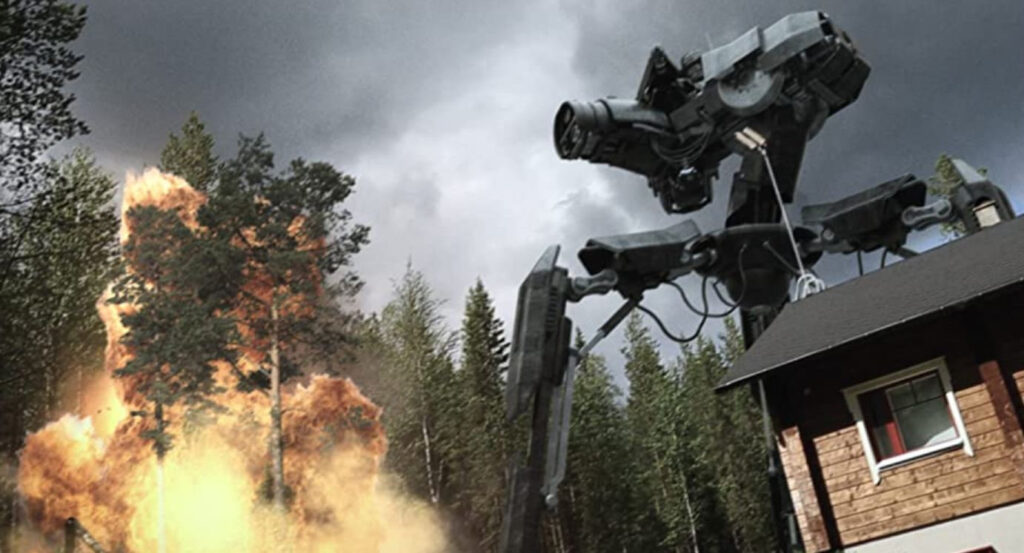 To win a copy of A New World Order just:

Here is the trailer for A New World Order ……