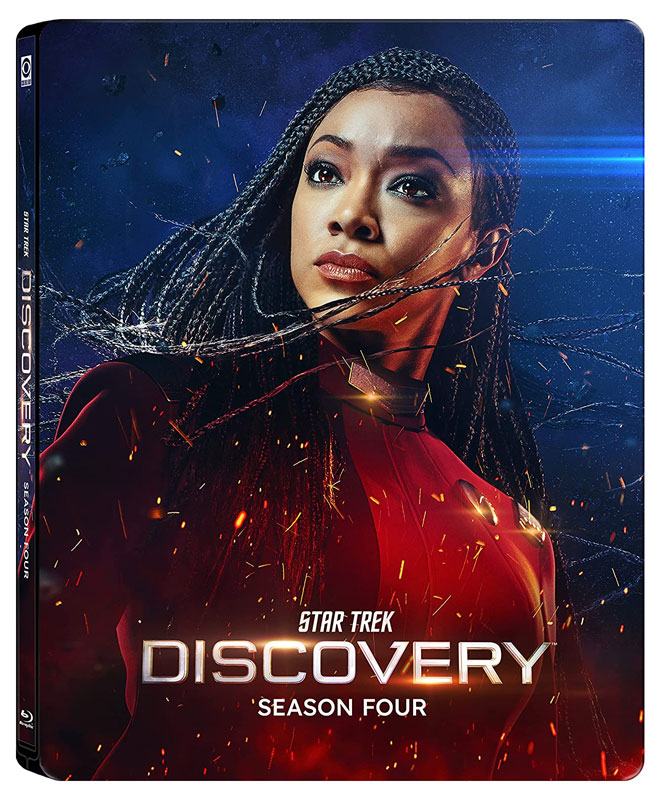 STAR TREK: DISCOVERY™: SEASON FOUR arrives on Blu-ray™, DVD and a Limited-Edition Blu-Ray™ SteelBook® from CBS Home Entertainment and Paramount Home Entertainment. Fans can enjoy every thrilling episode from the Paramount+ original series with the four-disc collection, packed with over 90 minutes of special features, including exclusive cast and crew interviews, gag reel, deleted scenes and episode commentary……… And we have a blu-ray copy to give away!! 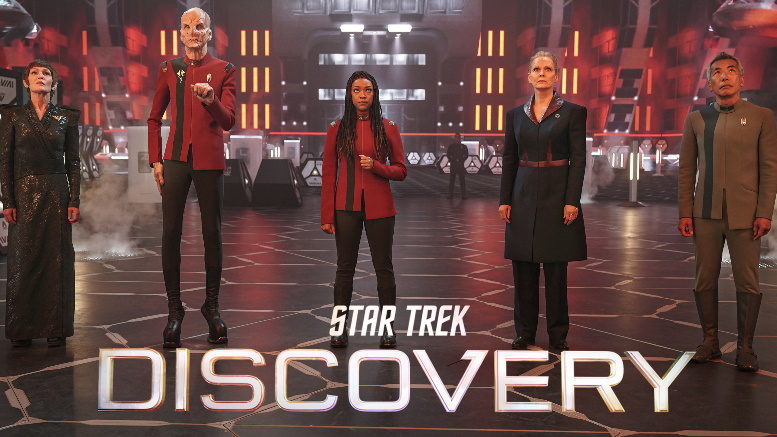 To be in with a chance of winning Star Trek Discovery season 4 just….

Win a copy of, ‘The Sense of an Ending’ starring Jim...