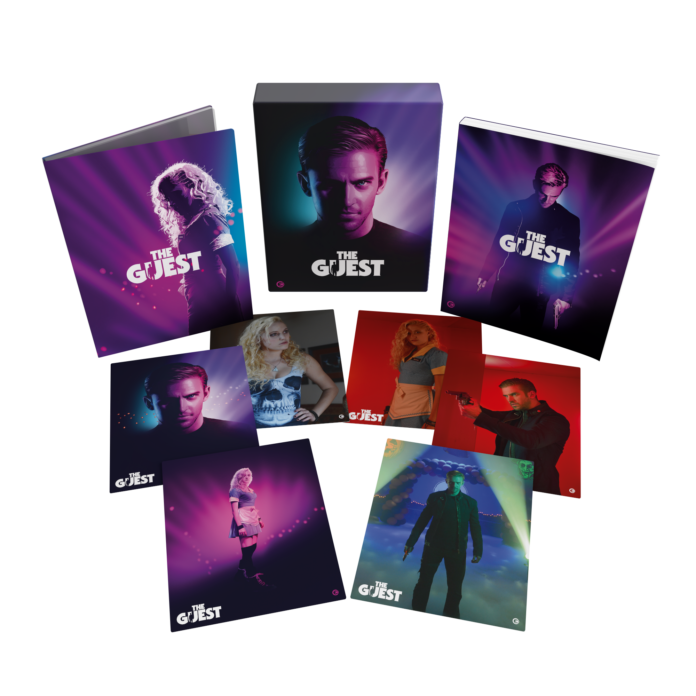 This riveting, slick and darkly comic action-thriller catapulted Downton Abbey’s Dan Stevens from TV period drama favourite to Hollywood hardman and a force to be reckoned with, as David, a veteran who turns up unannounced one day at the home of the Peterson family, claiming to be a friend of their recently deceased soldier son, who died in action. Disarming and charming, they welcome the stranger into their home and their lives, but little do they know what they’ve let themselves in for. On the surface David is the perfect guest, friendly and helpful, with nothing too much trouble, he quickly becomes part of the family, but when people in town start dying under mysterious circumstances, teenage daughter Anna (Maika Monroe) begins to suspect that David might not be who he seems. 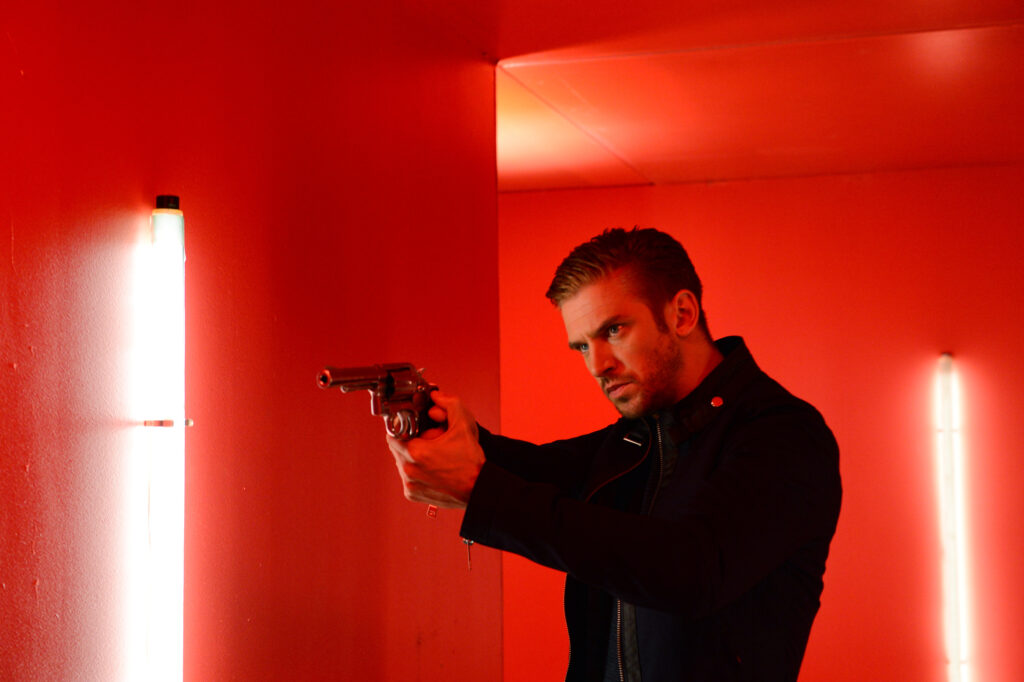 Now the astounding action-packed thriller gets an incredibly inviting makeover, presented in a rigid slipcase with fantastic new artwork by Adam Stothard and containing 4K and Blu-ray formats, both with brand new colour grading supervised by director Adam Wingard.  The UHD is presented in Dolby Vision HDR, there’s new and archive commentaries from the director and writer Simon Barrett and much more.

With all-out action, a rip-roaring 80s-inspired soundtrack and a wicked glint in its eye, The Guest Limited Edition will be worthy of your hospitality. 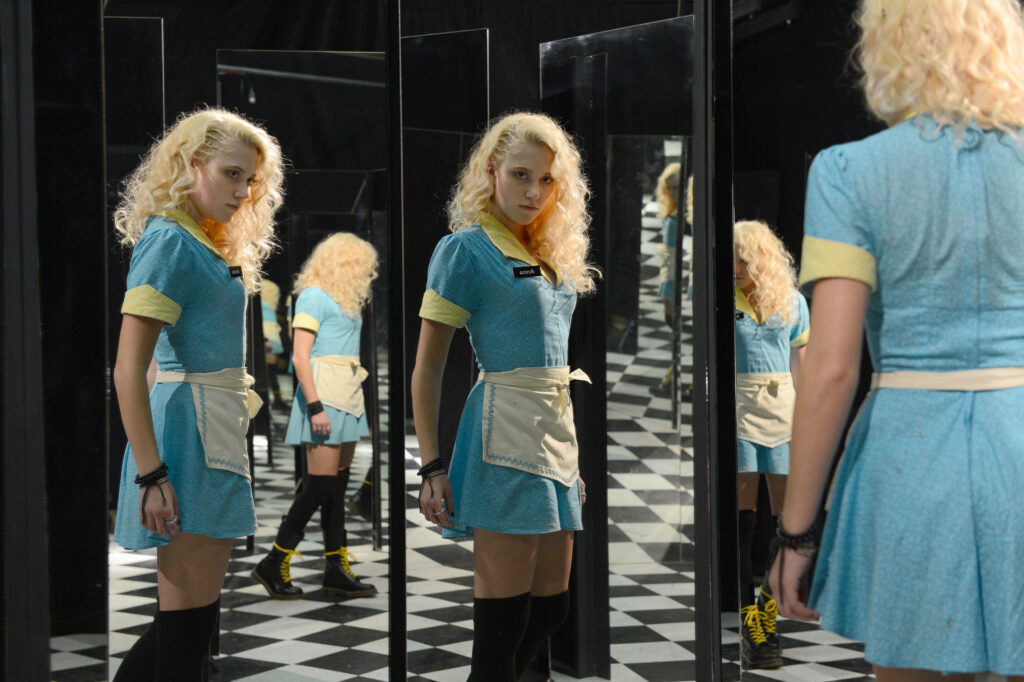 To win a copy of the Guest starring Dan Stevens just:

Here’s the trailer for The Guest…….

4. Winners name, e-mail address and address will be passed to a third party provider for contact and prize delivery.