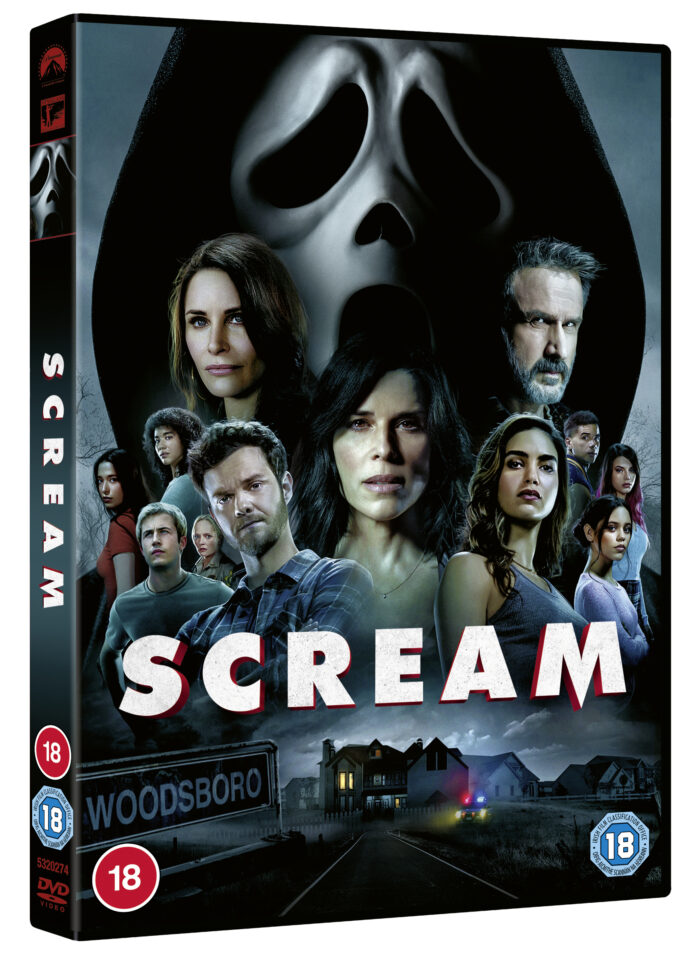 The late Wes Craven gave the horror genre a makeover with the release of Scream in 1996 but now 25 years after a streak of brutal murders shocked the quiet town of Woodsboro, California , a new killer dons the Ghostface mask and begins targeting a group of teenagers to resurrect secrets from the town’s deadly past (read our review of the film HERE).

The original trilogy of actors Neve Campbell, Courtney Cox and of course David Arquette all return for the a long awaited fifth film in the horror franchise with an all new cast of younger actors about to face off against the masked killer in the latest film ON 4K ULTRA HD™ + BLU-RAY™ STEELBOOK®, 4K UHD™, BLU-RAY™ & DVD APRIL 11, 2022 with To-Die-For Bonus Content! ( read our disc review HERE)

Fisherman’s Friends One and All – TRAILER