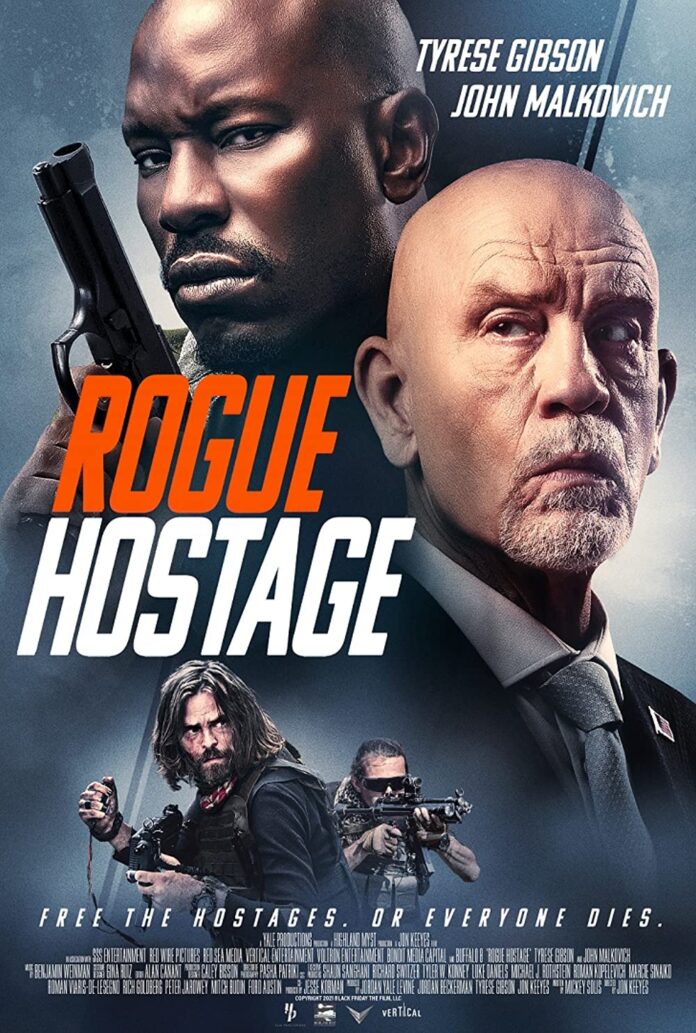 Obviously being a hostage must be a terrible experience for anyone finding themselves in such a situation. However when our Editor was taken hostage the kidnappers were appalled when his wife refused to pay the ransom to such a degree that the kidnappers ended up having to pay her to take him back (’You’re fired!’ – Ed). But we digress…..

The thrill-a-minute actioner sees Gibson as a kick-ass ex-marine who must tackle an evil group of armed militants who storm his stepfather’s store and wreak violence and havoc in their wake, taking and breaking hostages galore. Kyle Snowden is a single father taking care of his young daughter while struggling to cope with PTSD, following his harrowing service in the marines. When a gun-toting gang take over one of his stepfather’s (John Malkovich) grocery stores, he’s forced to take matters into his own hands, using his well-honed skills to save innocent hostages and topple the militia leader.

With non-stop action and a high-body count Rogue Hostage will take hold and keep you entertained until its explosive finale. 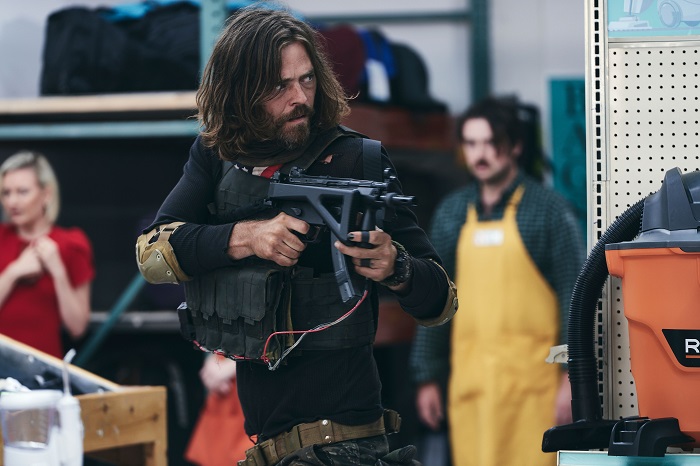 To win a copy of Rogue Nation just: