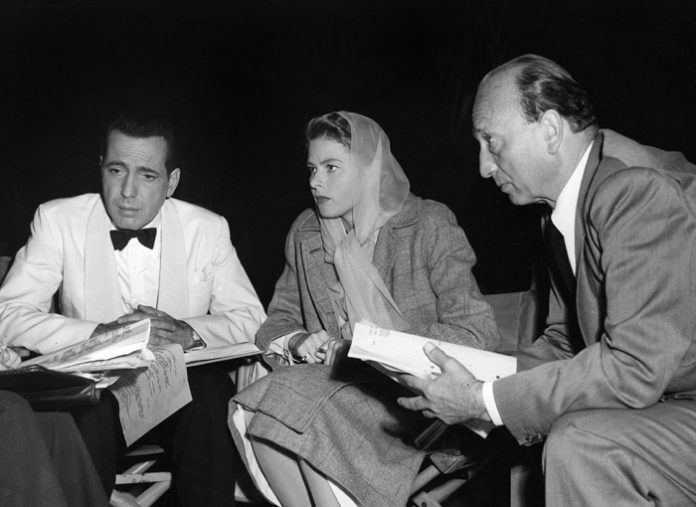 Earlier this year we had a documentary about Marlon Brando and despite his immense talent he gradually grew disillusioned with his craft and turned against it deriding it whenever he could. Well now here’s another documentary about the esteemed actress Ingrid Bergman

Through never-before-seen private footage, notes, letters, diaries and frank interviews with her children, this documentary presents a personal portrait and captivating look behind the scenes of the remarkable life of a young Swedish girl who became one of the most beloved and celebrated actresses of American cinema.

Screened to rave reviews at the 2015 Cannes Film Festival during what was the centenary of her birth, the film takes an unprecedented look at an iconic starlet who always knew she was destined for fame. From her early passion for film and theatre through to her Hollywood ascent and notorious, scandalous romances, Bergman retained a fervent love for her family and adeptness for scrupulously recording her own life.

Lovingly assembled by filmmaker and critic Stig Björkman, who has previously written extensively on the likes of fellow cinematic legends Ingmar Bergman and Woody Allen, and with Bergman’s writings voiced by Oscar-winning actress Alicia Vikander, Ingrid Bergman: In Her Own Words is a remarkably insightful and intimate depiction of a woman whose strength and accomplishments continue to inspire today.

This is an utterly captivating film and we have 2 copies to give away. All you have to do is answer the following question:

Ingrid Bergman appeared in the three films, ‘Spellbound’, ’Notorious’ & ‘Under Capricorn’ for which famous film director?