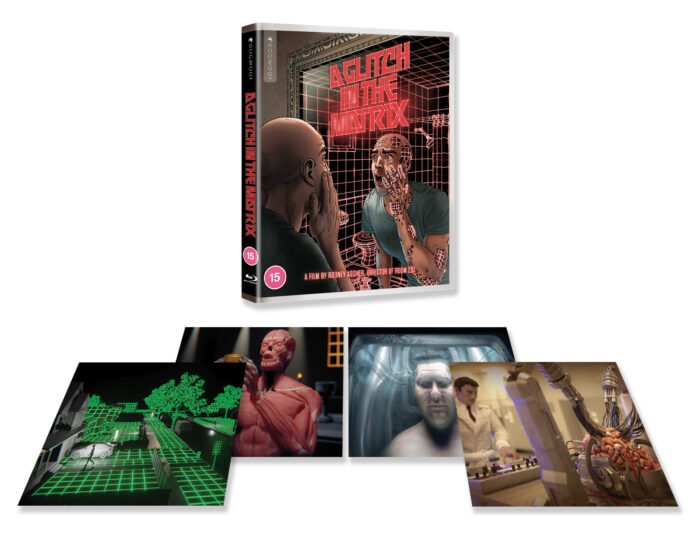 What does it mean if our whole existence is on the whim of some strange creature or gamer somewhere? That’s the question that renowned documentary maker Rodney Ascher explores in his new film A Glitch in the Matrix which garnered critical acclaim at Sundance 2021 so here’s your chance to win A Glitch in the Matrix blu-ray

The film looks at a question that has been around since the dawn of philosophy. What if our world and everything in it isn’t real? The digital age has seen the idea of simulation theory enter the mainstream, particularly with The Wachowskis’ seminal The Matrix and now the mind-blowing feature documentary explores this very question in a ground-breaking documentary. Read our review HERE

We meet a fascinating line-up of people including those who believe we are living in some kind of game simulation, as well as scientists, experts and amateur sleuths who have been looking at this remarkable theory and blends digital tech, animation and 3D animation with hundreds of film clips not least of The Matrix itself including interviews with a Neo obsessive whose lawyers advised using The Matrix Defence in court after being accused of brutal crimes.

Is it science fiction or science fact? 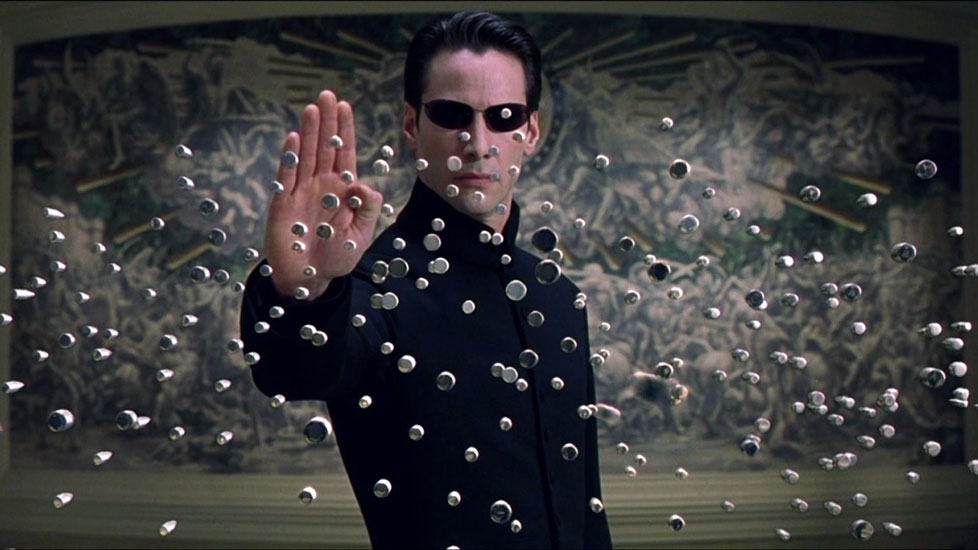 To win A Glitch in the Matrix blu-ray just

What was the most bizarre /horrifying theory he found during his research?

Send your answer to competitions@anygoodfilms.com

Here’s our interview with director Rodney Ascher about A Glitch in the Matrix blu-ray…….

Win The Matrix Resurrections on blu-ray …..