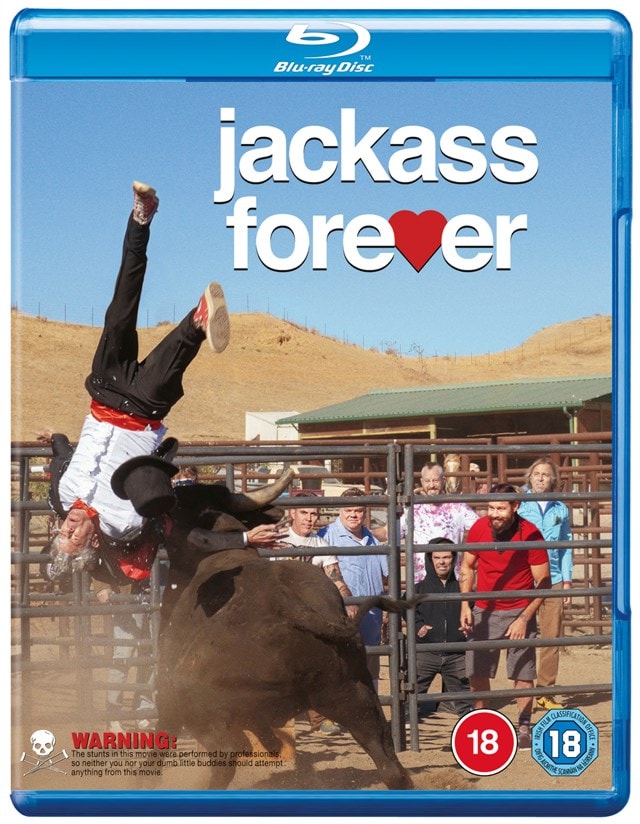 Available on digital to Download & Keep now and on Blu-ray™ & DVD from May 2nd, with a butt-load of never-before-seen stunts is Jackass Forever and we have a Jackass Forever blu-ray copy to give away!

Older and greyer but not wiser, Johnny Knoxville and the gang are back for another outrageous round of stunts and bad ideas. with new friends and loads of celebrity guest stars, the crew take pranks to ridiculous lengths where absolutely no one is safe, and all senses are frayed. from exploding port-a-potties to hockey pucks to the nuts and performing magic for an unamused bull, jackass forever is a hilarious roller coaster ride like you’ve never experienced before.

Embraced by critics and audiences alike (read our review HERE) , the sublimely inspired and seriously messed up Jackass Forever arrives on Blu-ray™ on May 2nd, with exclusive footage of more ill-advised and outrageous stunts not seen in cinemas. Certified Fresh® on Rotten Tomatoes®, Jackass Forever brings the crew together with new friends and celebrity guests for a whole lot of stunts, pranks, and bad ideas. The Blu-ray™ release is loaded with nearly 40 minutes of outrageous and hilarious stunt footage not seen in cinemas that includes….. 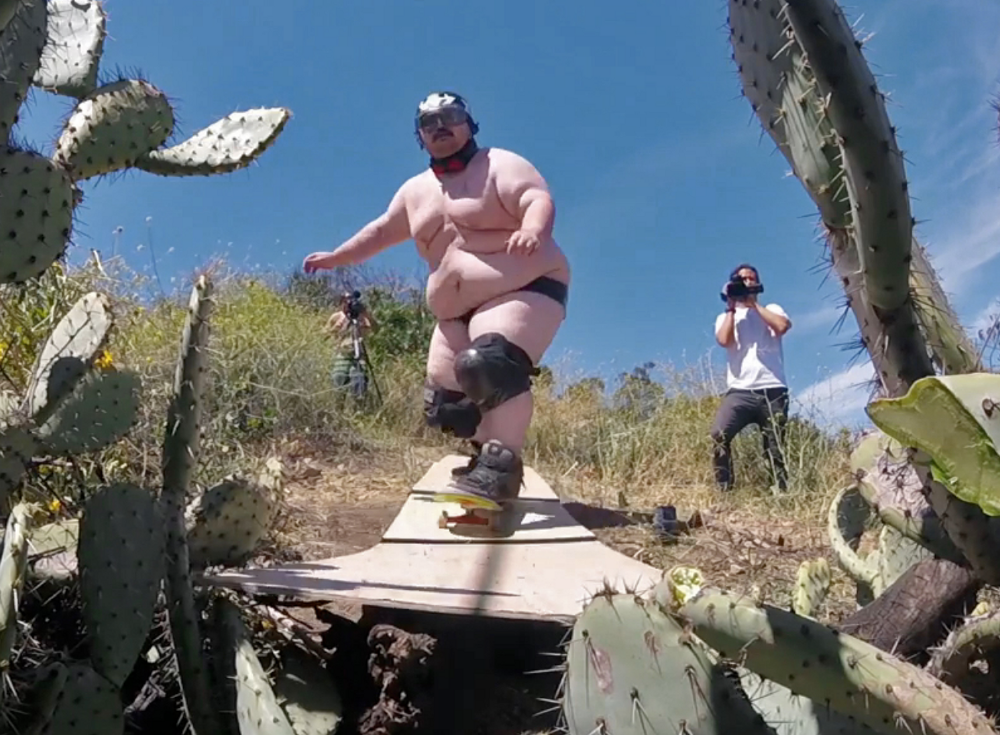 For a chance to win a Jackass Forever blu-ray just: