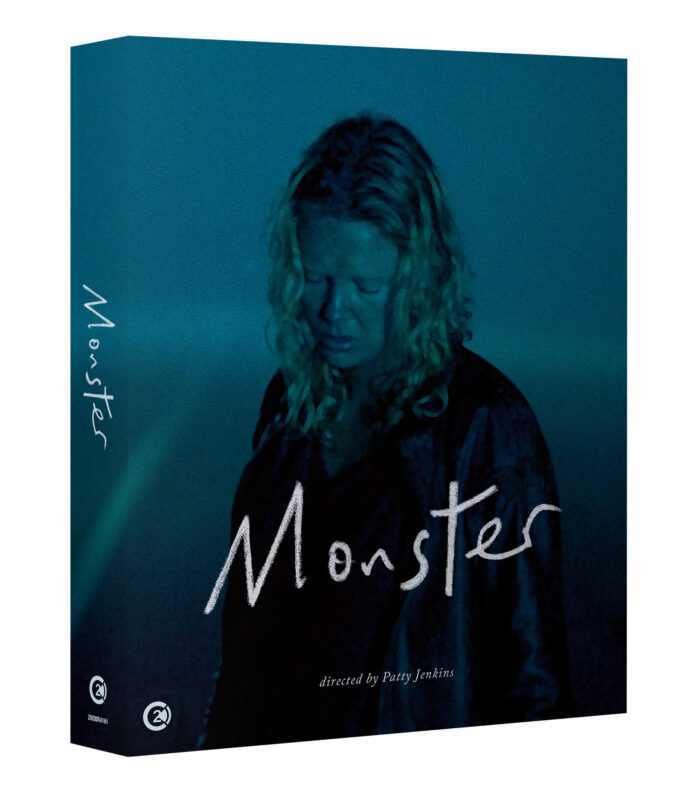 Aileen Wuornos (Charlize Theron) has had it tough, but when the down-on her-luck sex worker moves to Florida she unexpectedly finds love and is determined to get her life back on track. Befriending Selby Wall (Christina Ricci), a sweet but reserved young woman, a romance soon blossoms. But things take a dark turn when a john tries to assault Aileen. She fights back and kills him and decides it’s time to give up the game. But Aileen quickly discovers going straight isn’t that easy and is sucked back into a world of violent crime that escalates from petty theft to serial murder. As more and more men turn up dead, Selby starts to suspect the woman closest to her is responsible.