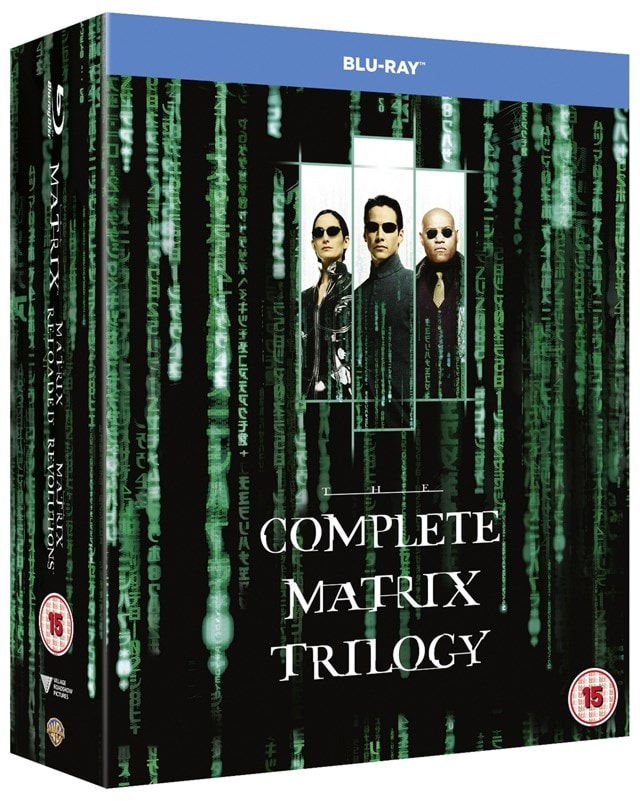 With a fourth Matrix film out now and available to rent the Home Premiere on Premium Video on Demand from 31st January 2022 we’re also giving you a chance to win one of TWO blu-ray box sets of the original Matrix trilogy we have to give away.

Thomas A. Anderson is a man living two lives. By day he is an average computer programmer and by night a hacker known as Neo. Neo has always questioned his reality, but the truth is far beyond his imagination. Neo finds himself targeted by the police when he is contacted by Morpheus, a legendary computer hacker branded a terrorist by the government. As a rebel against the machines, Neo must confront the agents: super-powerful computer programs devoted to stopping Neo and the entire human rebellion.