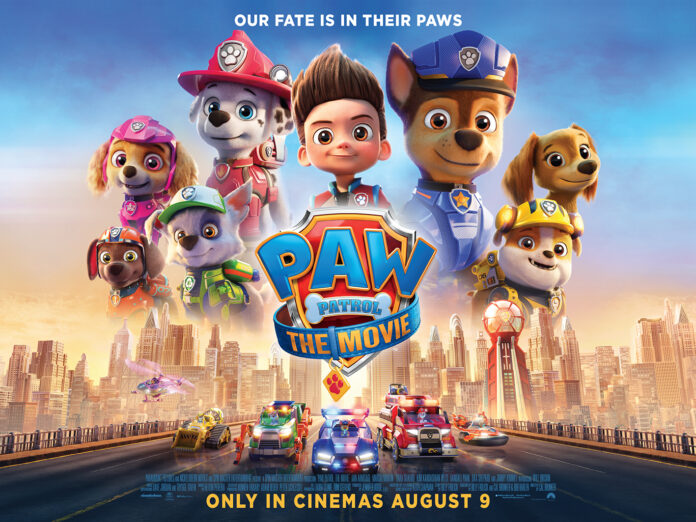 Get ready for a ‘Pawsome’ summer as upcoming film PAW Patrol: The Movie is coming exclusively to cinemas from 9th August 2021 and to celebrate the film’s release we have a fantastic Paw Patrol bundle of prizes to give away……

In their thrilling first big screen adventure, when PAW Patrol’s biggest rival, Humdinger, becomes Mayor of nearby Adventure City and starts wreaking havoc, Ryder and everyone’s favourite heroic pups kick into high gear to face the challenge head on. While one pup must face his past in Adventure City, the team finds help from a new ally, the savvy dachshund Liberty. Together, armed with exciting new gadgets and gear, the PAW Patrol fights to save the citizens of Adventure City. 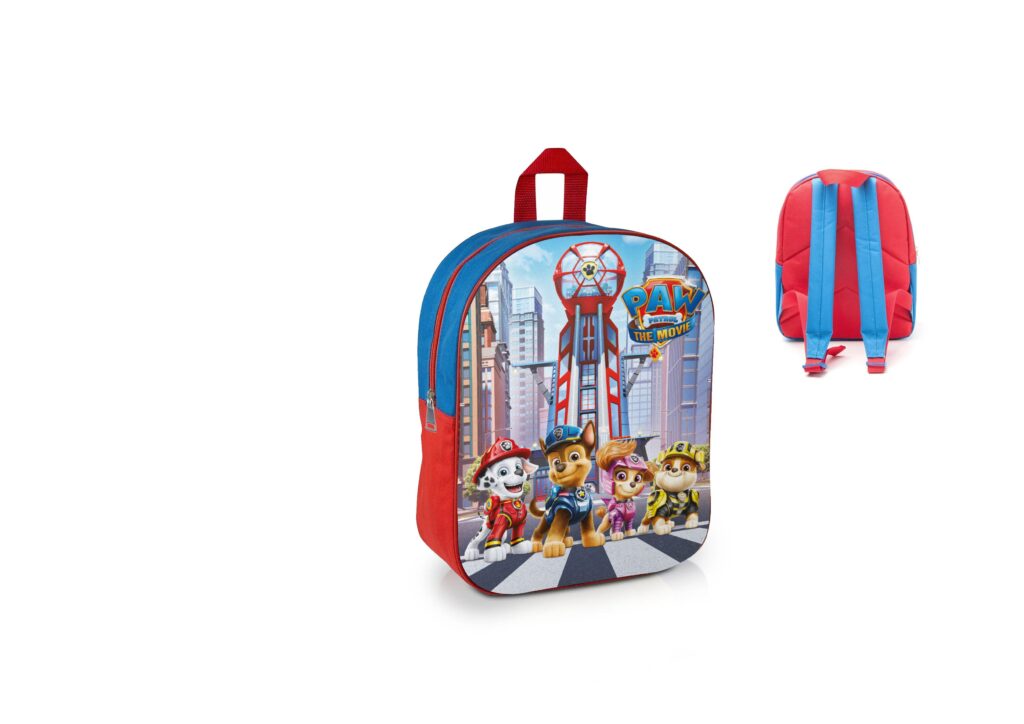 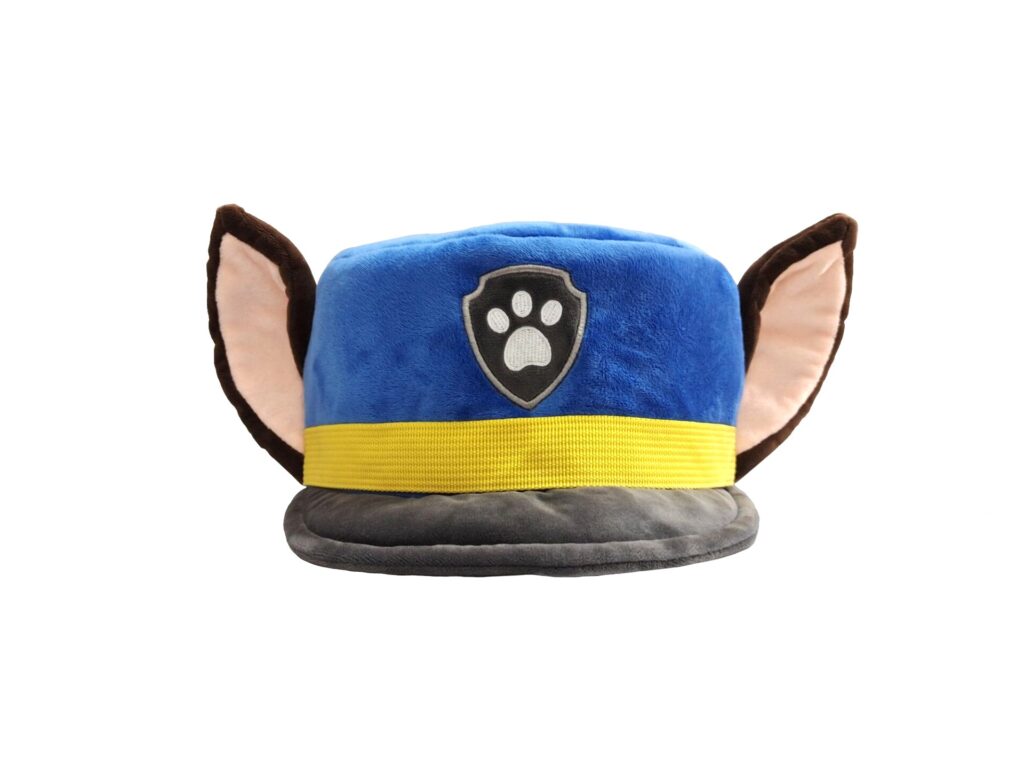 We’re giving away a fantastic Paw Patrol prize bundle that includes a Paw Patrol backpack, a hat and a wristband. 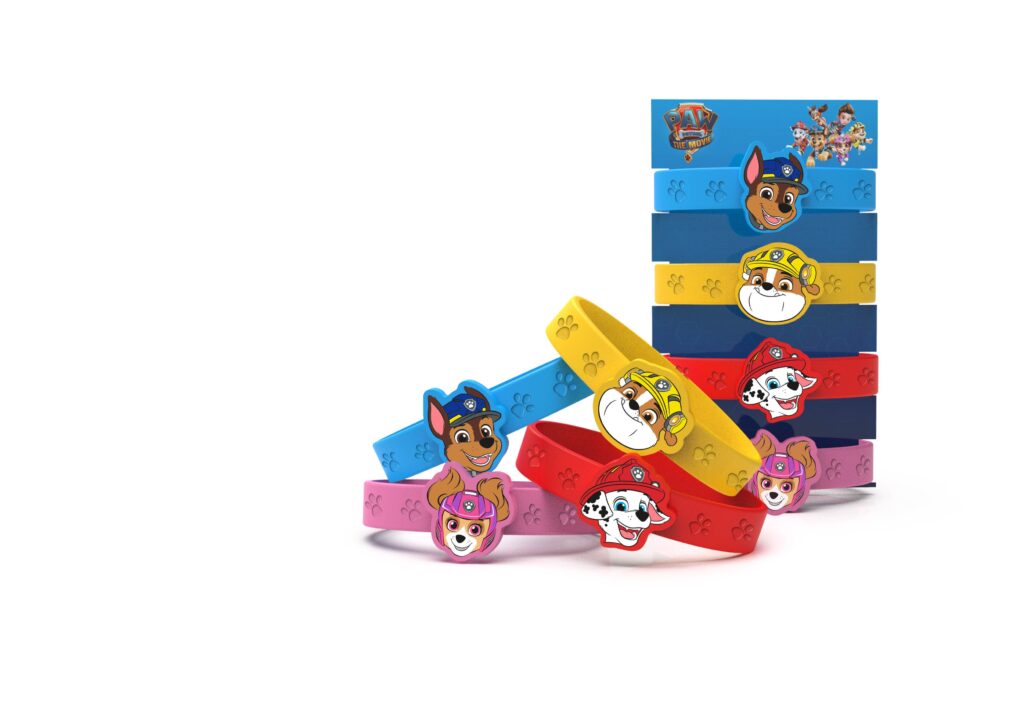 To win the Paw Patrol bundle of prizes all you have to do is just: