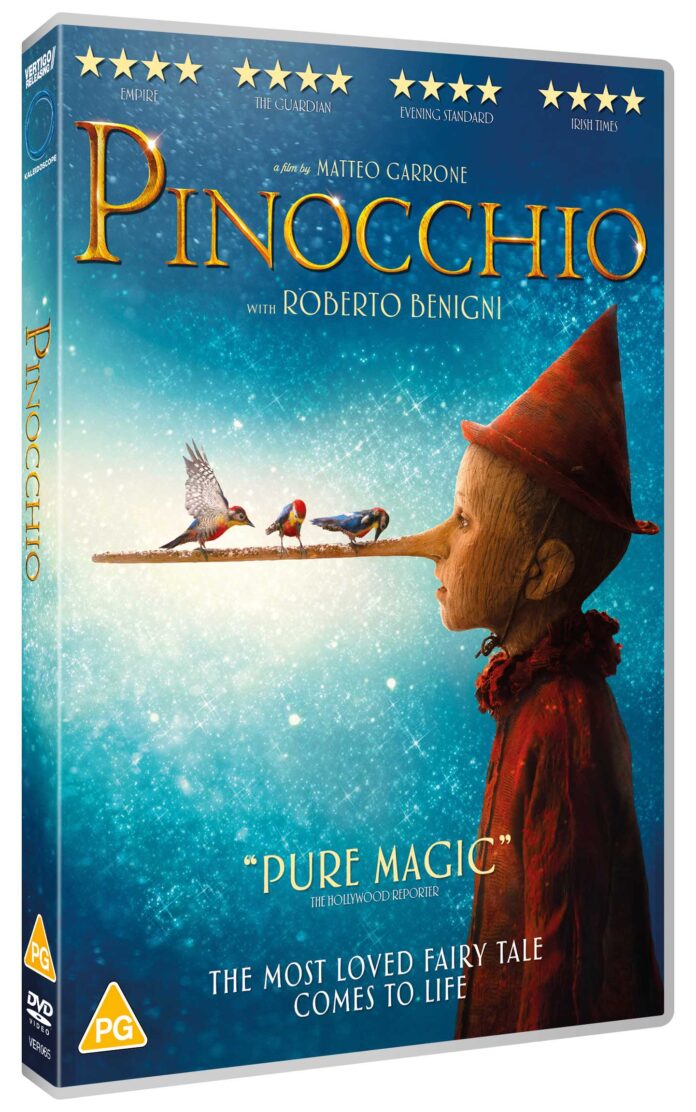 Following the outstanding reception received from critics following screenings on the festival circuit and its theatrical release in July, Garrone’s live action telling of the beloved classic Pinocchio story captured the imagination of audiences across the country. Vertigo Releasing is delighted to announce the Home Entertainment release of PINOCCHIO DVD, available on digital from December 7, and on DVD from December 14, 2020.

PINOCCHIO tells the tale of an old woodcarver named Gepetto (Roberto Benigni) who creates a puppet, which then magically comes to life. Gepetto names him Pinocchio (Federico Ielapi) and brings him up as his son. Pinocchio however finds it hard to be good and is easily led astray. He ends up stumbling from one misadventure to another – whether in the belly of a giant fish, in the Land of Toys or in the Field of Miracles. It is up to his loyal friend the Fairy (Marine Vacth) to help him see that his dream of becoming a real boy is only possible if he finally changes his ways. You can read our  review HERE. 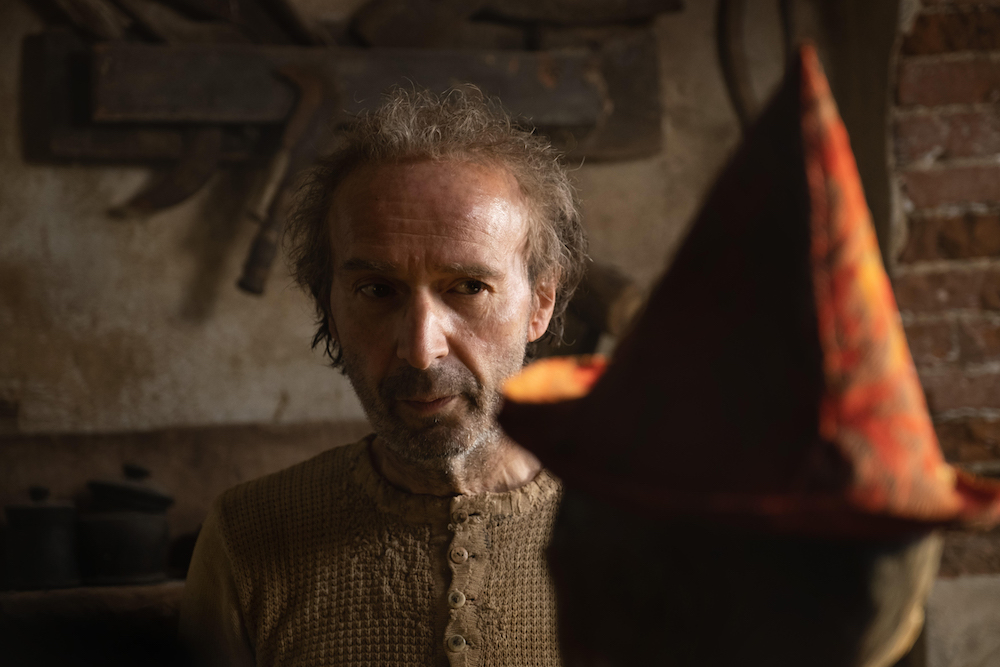 To win a Pinocchio DVD just…..