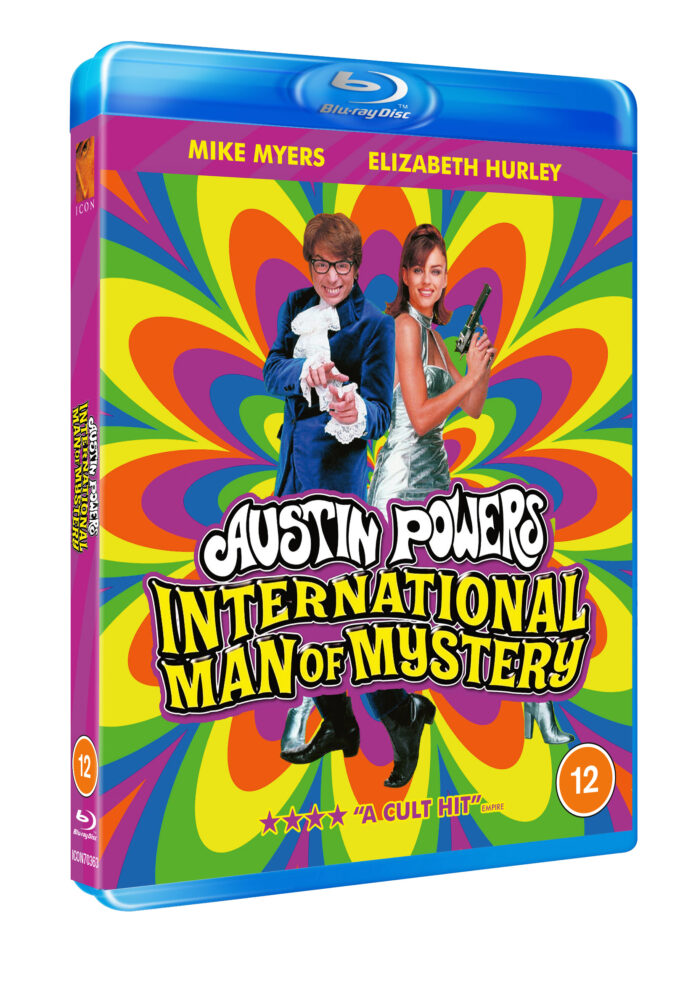 In 1967, fashion photographer by day and super-agent by night Austin Powers (Mike Myers) is on the verge of catching his arch-nemesis, Dr. Evil (also Myers), when the latter has himself cryogenically frozen. Following suit, Powers unthaws thirty years later in the ’90s to find Evil threatening the world once more. Can Powers recover from his culture shock in time to battle his old foe? With the help of sexy sidekick Vanessa Kensington (Elizabeth Hurley), he just might. 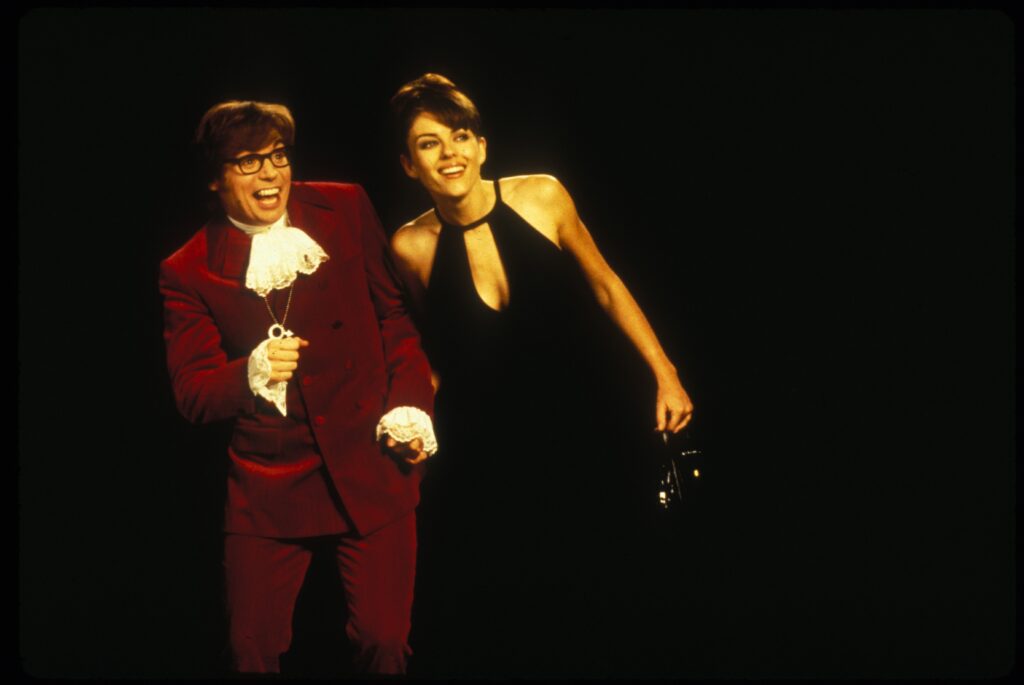 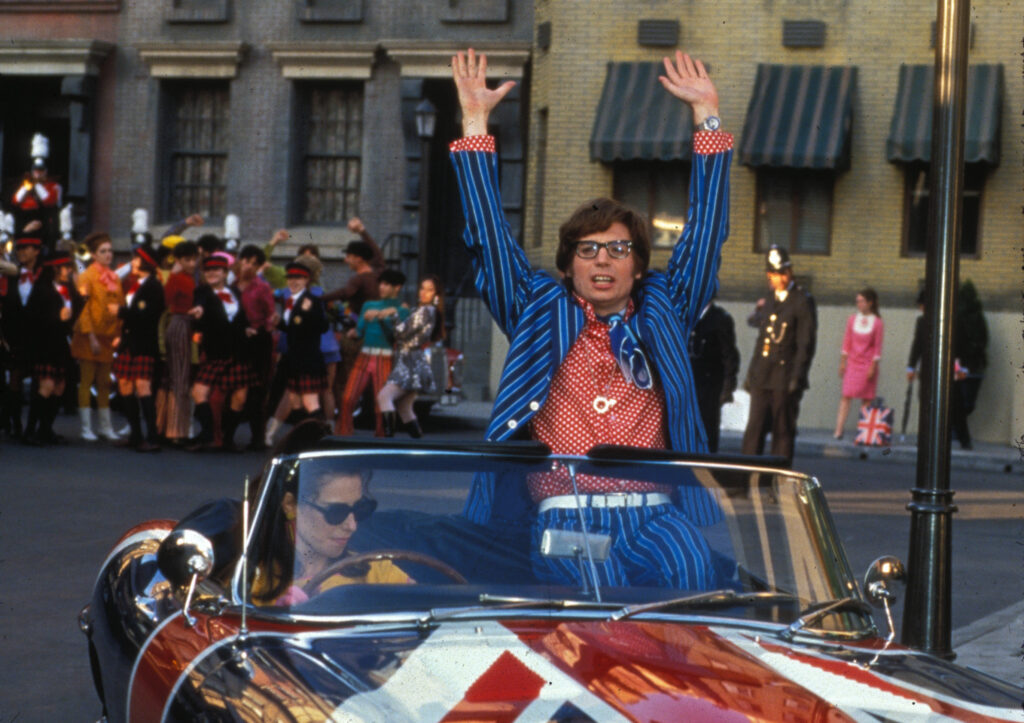