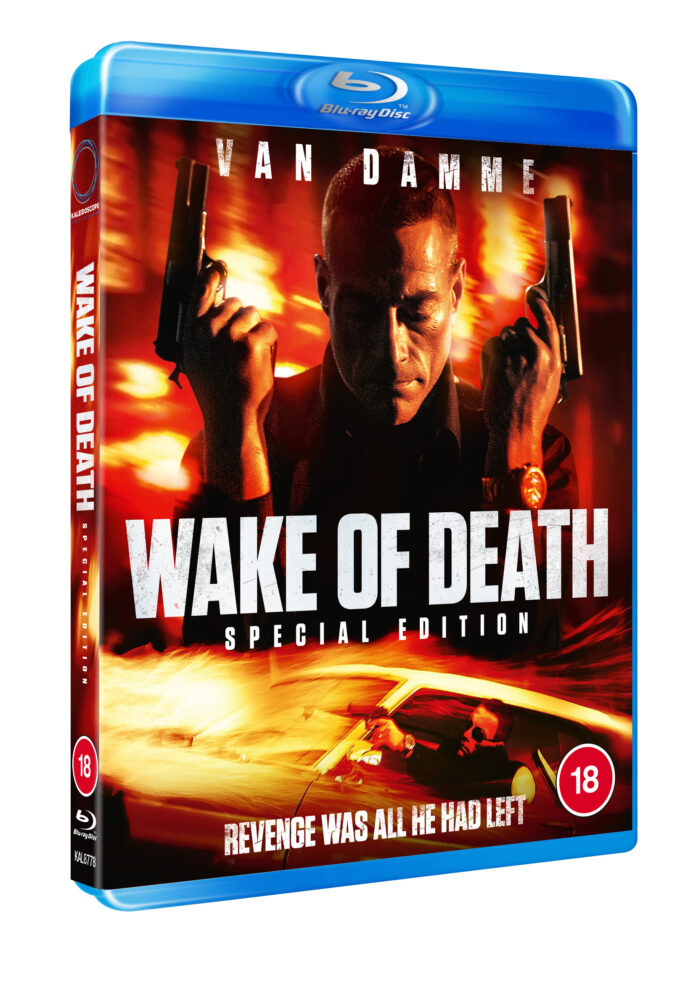 Wake of Death is not the morning after the AnyGoodFilms Christmas party but the latest film from martial arts legend Jean-Claude Van Damme (Bloodsport, Kickboxer) who takes on a deadly gang of Triad gangsters with explosive results. 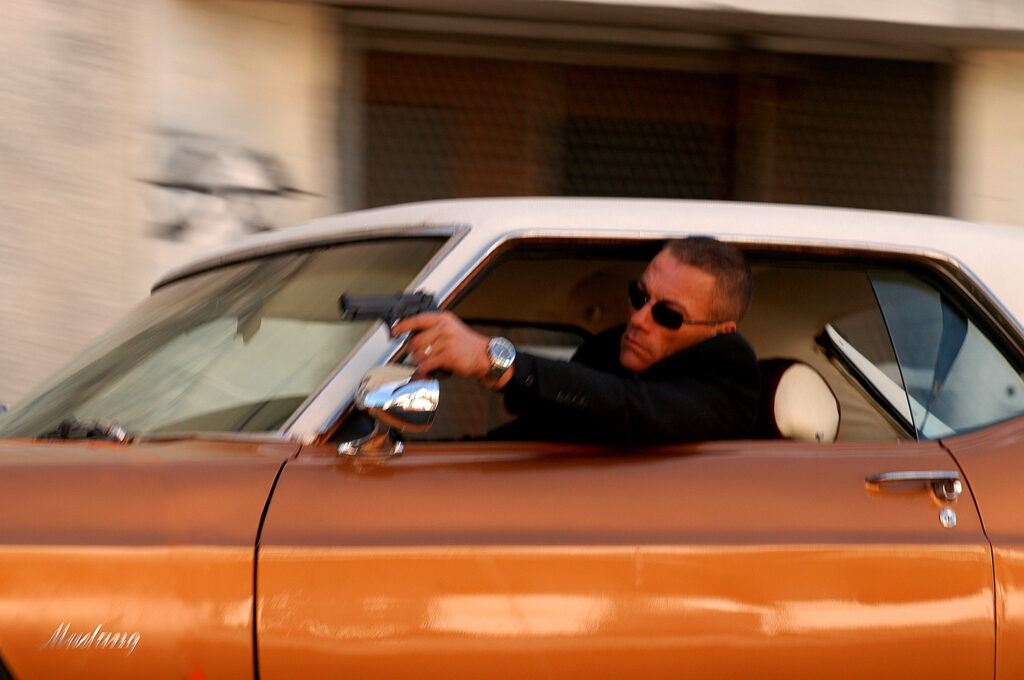 Ex-mob enforcer Ben Archer (Van Damme) is ready to give up his life of crime and settle down to family life. But when his wife, Cynthia, attempts to help a Chinese refugee girl and brings her into their home, a new war is inadvertently triggered. Discovering his wife brutally murdered and their son missing without a trace, Ben joins forces with his old underworld friends once again, embarking on a bloody vendetta to punish the Chinese Triad gang responsible……

A pulse-pounding, gritty revenge thriller packed with explosive action and starring action superstar Jean-Claude Van Damme, Simon Yam (Ip Man) and Philip Tan (Showdown in Little Tokyo), Wake of Death is essential, must-see JCVD with a host of bonus features that includes an original Making Of Featurette plus much more. 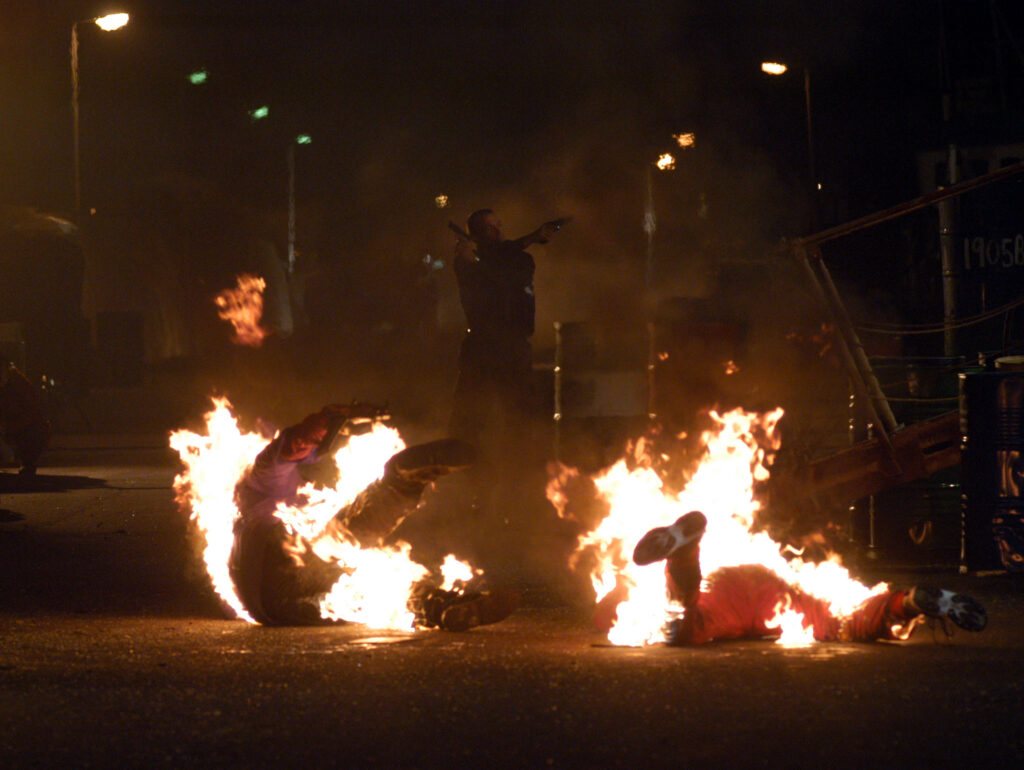 To win a Wake of Death blu-ray just…….

Here’s the Wake of Death trailer…….