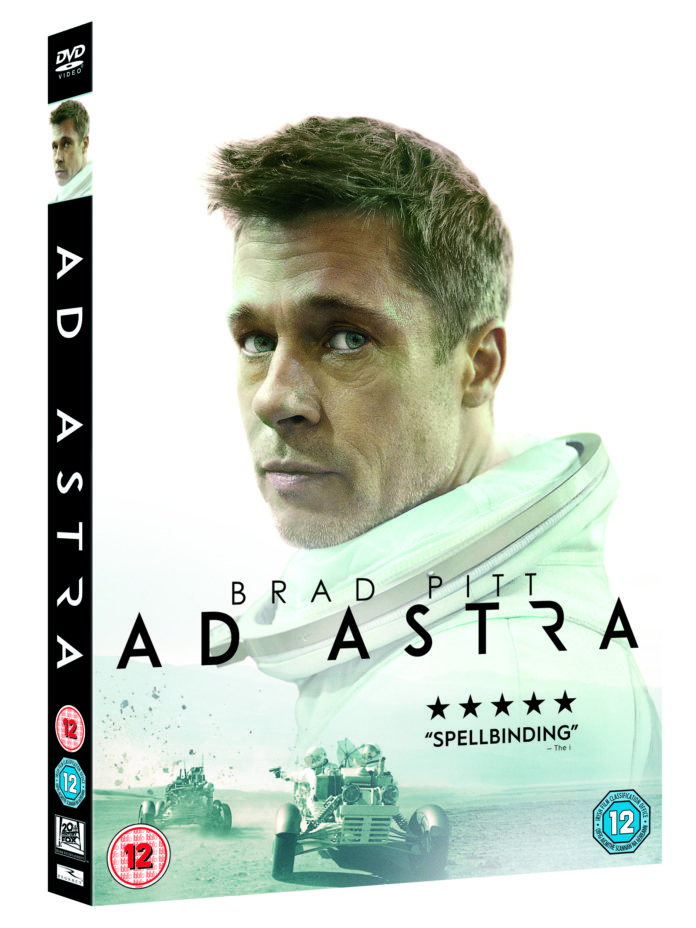 To celebrate its release on 4K Ultra HD, Blu-ray™ and DVD on 27th January, we have two Ad Astra DVD copies of the film to giveaway for TWO lucky winners!

From producer, co-writer and director James Gray comes the gripping new science-fiction epic AD ASTRA. The story follows an astronaut’s mission deep into space, who winds up on a path of self-discovery. Brad Pitt was hailed by film critics for his performance and you an read our review HERE. – (we also have an interview with one of the men behind the film’s special effects HERE)

When a mysterious life-threatening event strikes Earth, astronaut Roy McBride (Pitt) goes on a dangerous mission across an unforgiving solar system to uncover the truth about his missing father (Tommy Lee Jones) and his doomed expedition that now, 30 years later, threatens the universe.

Critics have hailed AD ASTRA and you can add an AD ASTRA to your film collection and buy it on 4K Ultra HD™, Blu-ray™, DVD and VOD 27th January or win the Ad Astra DVD here.

To be in with the chance of winning one of TWO Ad Astra DVD just :