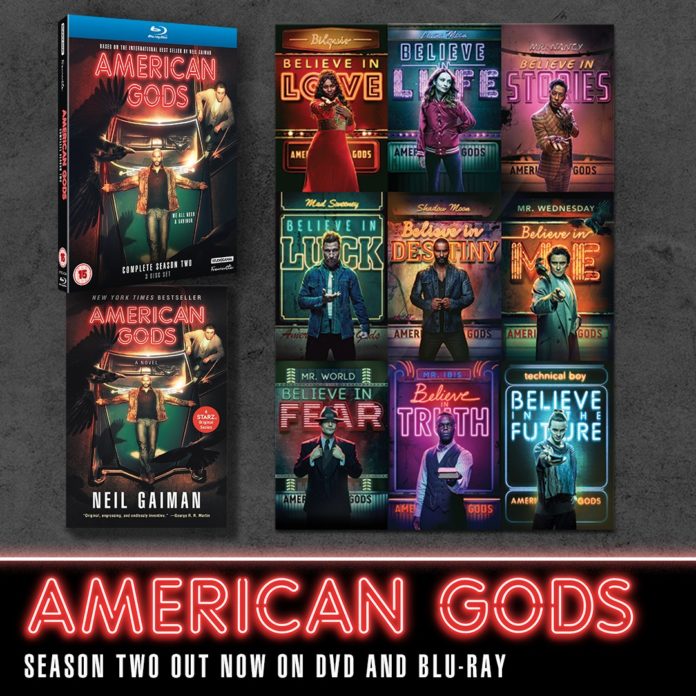 To celebrate the release of the wild fantasy drama AMERICAN GODS series 2, coming to Blu-ray and DVD on 8th July, we’re giving you the chance to win an exclusive prize package which includes the Season 2 on Blu-ray, a poster featuring artwork from the series and the original novel by Neil Gaiman.

Starring Ricky Whittle as Shadow Moon and Ian McShane as Mr. Wednesday, AMERICAN GODS series 2 is adapted from Neil Gaiman’s best-selling epic novel about a war brewing between the Old Gods and the New Gods in America. The traditional gods of mythological roots from around the world are steadily losing believers to an upstart pantheon of new gods reflecting society’s modern love of money, technology, media, celebrity and drugs. We were forged in God’s image, but the Gods are also made in ours — and in Season Two the battle moves inexorably toward crisis point as the destinies of gods and men collide.

AMERICAN GODS series 2 a great series with an interesting spin and we’ve got a copy to give away. 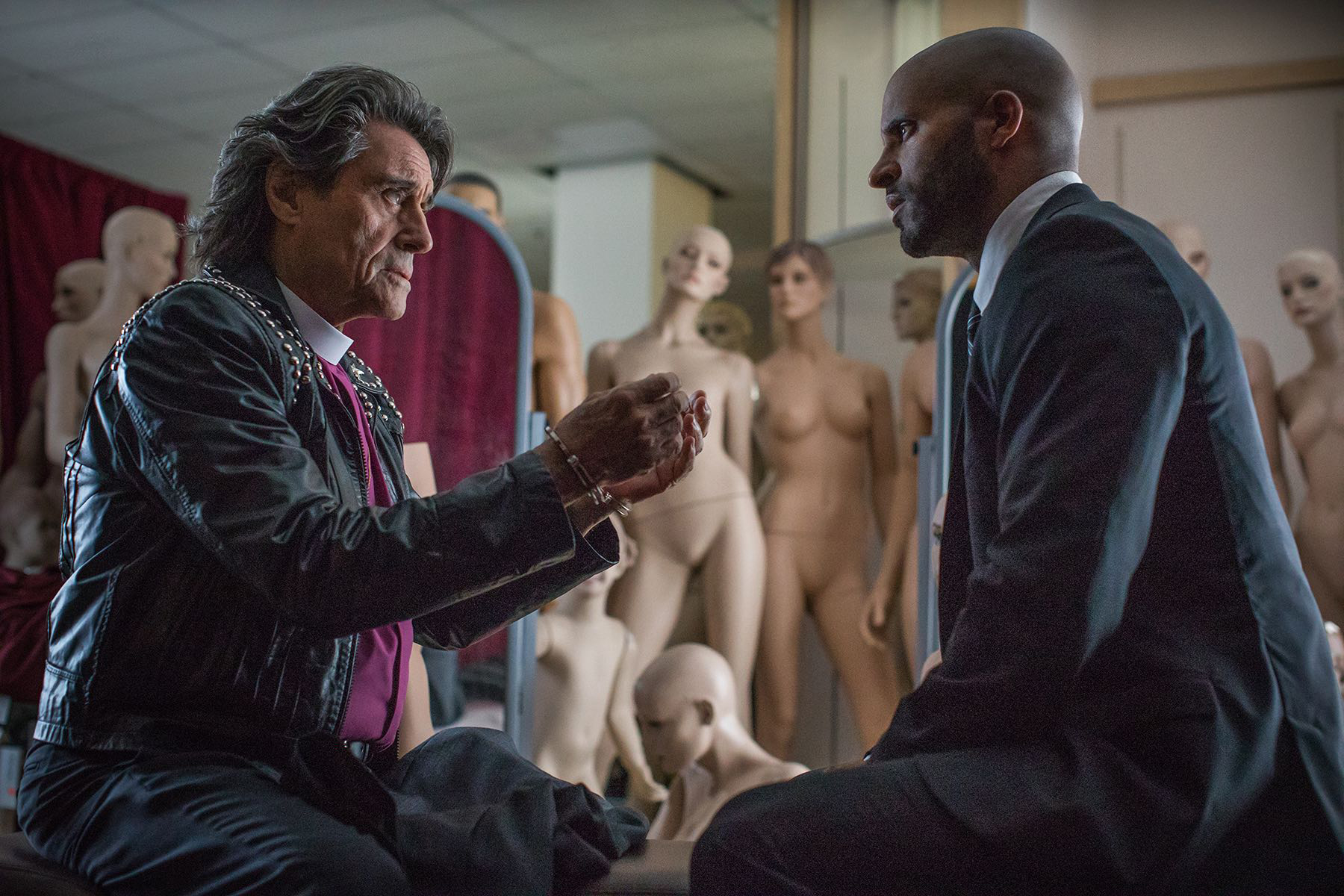 For your chance to win, simply answer the following question.