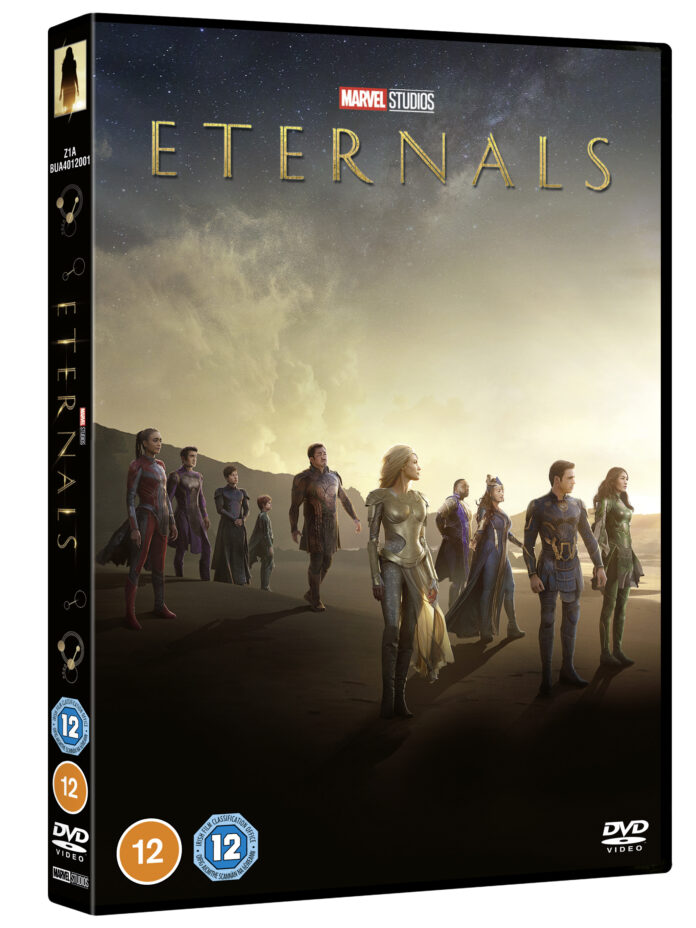 To mark the digital, 4K Ultra HD™, Blu-ray™, and DVD release of Eternals we are giving away an Eternals DVD

Marvel Studios’ Eternals follows a group of ancient heroes from beyond the stars who had protected Earth since the dawn of man. When monstrous creatures called Deviants, long thought lost to history, mysteriously return, the Eternals are forced to reunite in order to defend humanity once again. 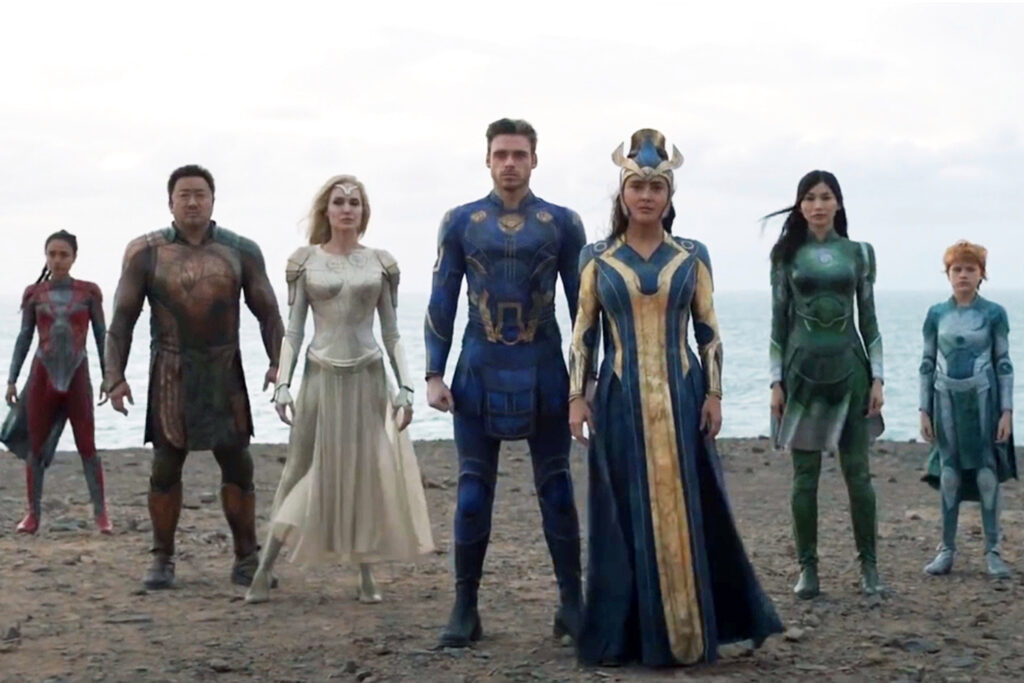 To win an Eternals DVD just……