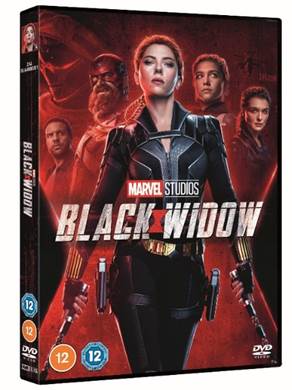 Eagerly awaited and much anticipated was the Black Widow film (Disney Copyright (C) 2021 MARVEL) starring Scarlett Johansson in the iconic role arriving on the big screen with a bang. Now released on Digital, DVD, Blu-ray TM & 4K UHD we are giving you the chance to win one of TWO Black Widow DVD’s we have to celebrate another great film from Marvel studios.

The action-packed spy thriller “Black Widow,” Natasha Romanoff aka Black Widow confronts the darker parts of her ledger when a dangerous conspiracy with ties to her past arises. Pursued by a force that will stop at nothing to bring her down, Natasha must deal with her history as a spy and the broken relationships left in her wake long before she became an Avenger

With Scarlett Johansson in the title role she is joined by a stellar cast including Florence Pugh, Rachel Weisz, William Hurt and Ray Winstone in a film jam packed with explosive action. Audiences were eager to see the first stand alone film for the superhero whose appearance in the box office blockbuster Avengers Endgame proved so memorable to audiences worldwide. 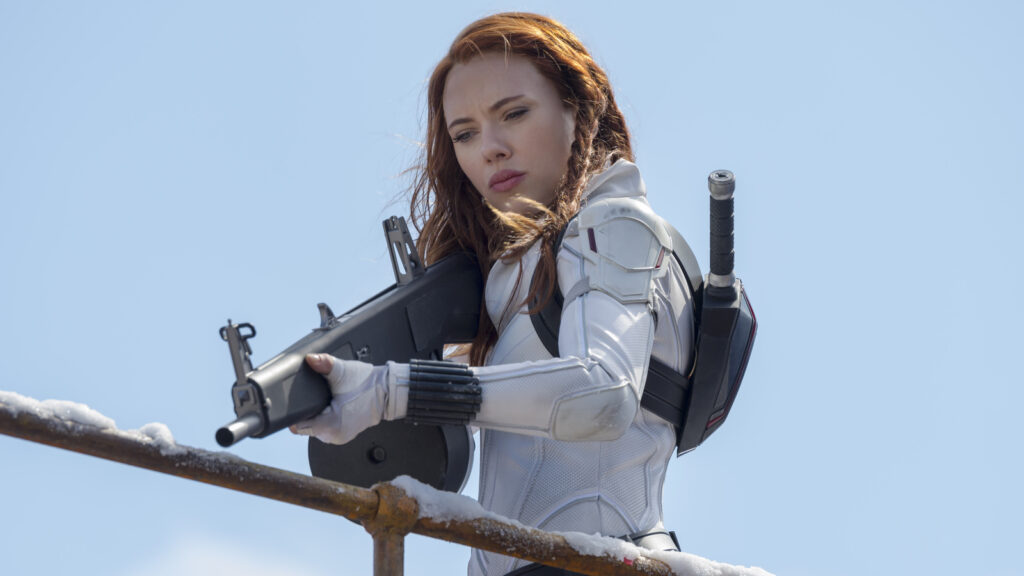