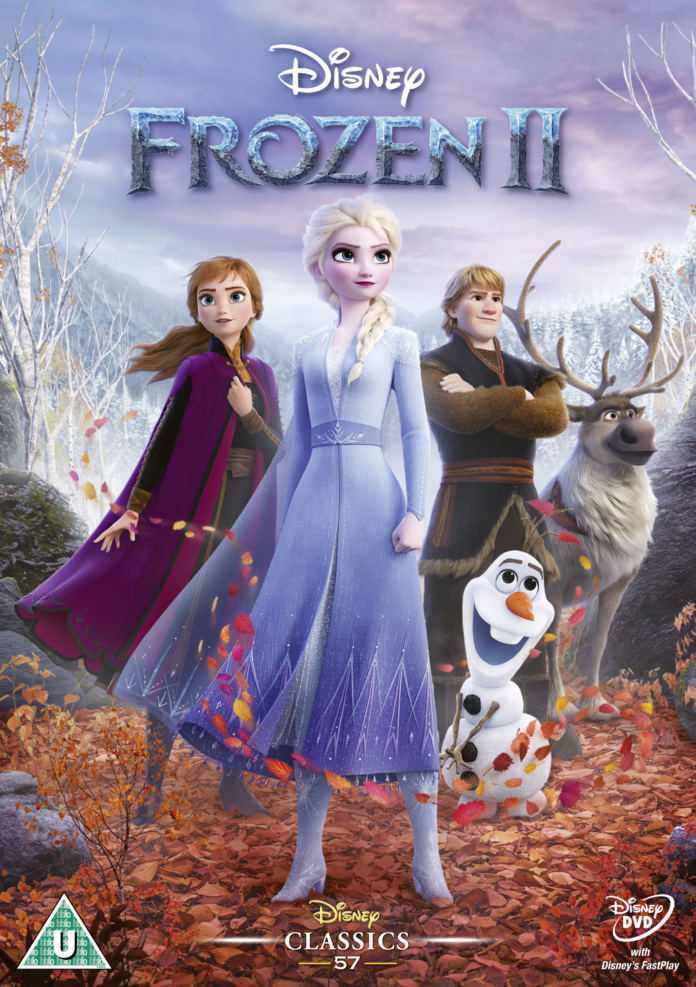 The follow-up to 2013’s hit Oscar®- winning Best Animated Feature, Frozen 2 comes home, with a sing-along version and all-new extras. In Frozen 2, the answer to why Elsa was born with magical powers is calling her and threatening her kingdom. Together with Anna, Kristoff, Olaf and Sven, she sets out on a dangerous but remarkable journey. In Frozen, Elsa feared her powers were too much for the world. In the highly anticipated sequel, she must hope they are enough.

Frozen 2 was a huge success when it was released late year earning a massive $1.45 billion worldwide and getting a Best Song Oscar nomination for, ‘Into the Unknown’.  With the kids home from school indefinitely this is an ideal film to watch and the disc has so many extras that it’ll keep them occupied for hours.

We have TWO blu ray copies of FROZEN 2 to win and all you have to do is:

What’s love got to do with it? – TRAILER