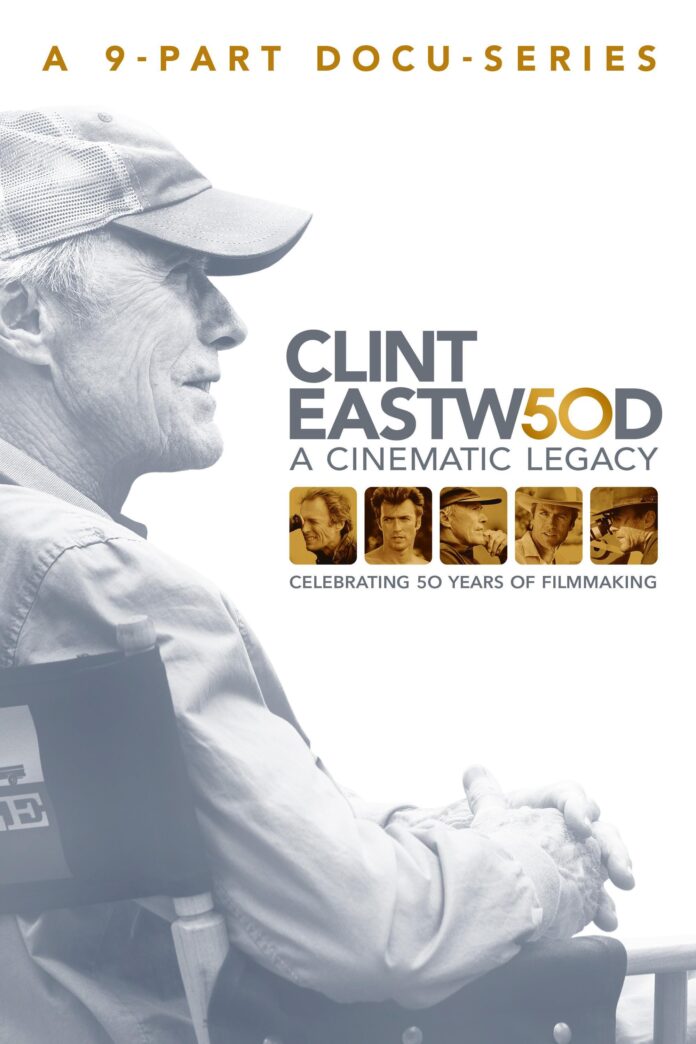 At 92 years old Clint Eastwood is directing and appearing his films and over the course of his remarkable career he has received a number of lifetime and career achievement honours, including the Motion Picture Academy’s Irving Thalberg Memorial Award and the Hollywood Foreign Press Association’s Cecil B. DeMille Award.  He has also garnered tributes from the Directors Guild of America, the Producers Guild of America, the Screen Actors Guild, the American Film Institute, the Film Society of Lincoln Centre, the French Film Society, the National Board of Review, and the Henry Mancini Institute.  He is also the recipient of a Kennedy Centre Honour, the California Governor’s Award for the Arts, and France’s Commandeur de la Legion d’honneur. Clint Eastwood A Cinematic Legacy is an appropriate moniker.

And out now Warner Bros. Home Entertainment have released “CLINT EASTWOOD – A CINEMATIC LEGACY” on digital platforms and you can win this nine-episode documentary series which explores Eastwood’s 50 years of filmmaking at Warner Bros.  2021 marks the 50th year of his partnership with Warner Bros. 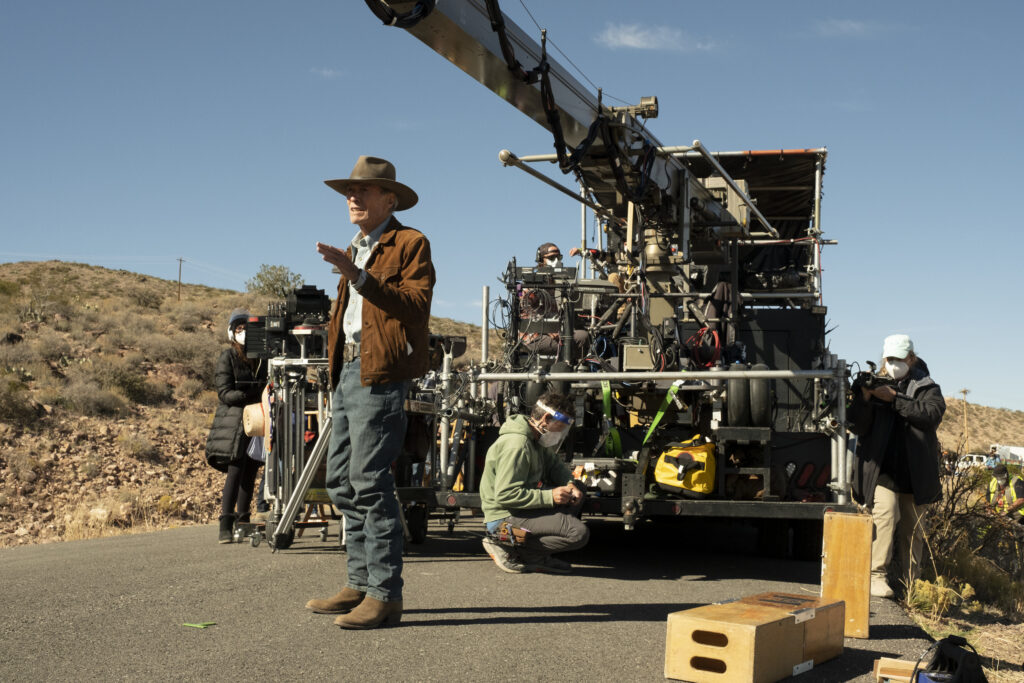 An icon in the industry we are pleased to offer the chance to win CLINT EASTWOOD – A CINEMATIC LEGACY” and all you have to do is just:

Armie Hammer is dropped from the last film in his schedule…..