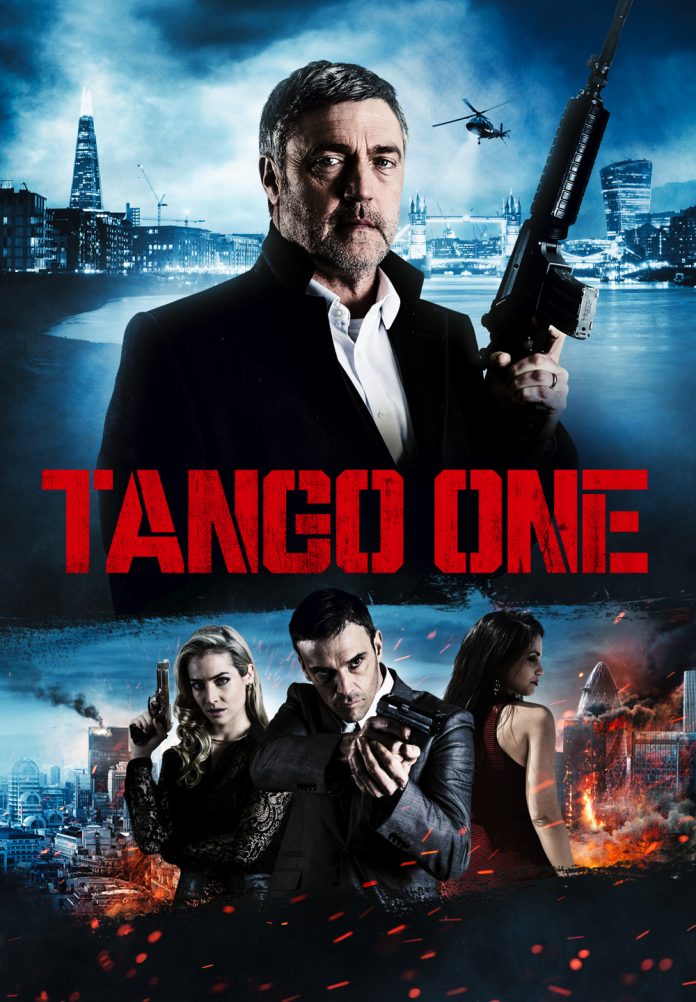 As our pasty faced editor is frequently mistaken for a bottle of milk when he’s on the beach he decided to go for a top up tan before he went on holiday. Regrettably he went a bit OTT with the fake tan and now looks as though he’s been holidaying at Chernobyl’s central reactor with a tan that means he can walk through an orange grove undetected. Mercifully Tango One is not about the latest disastrous chapter in our Editor’s life.

Based on the award-winning and best-selling novel by top UK thriller author Stephen Leather (Murder in Mind, London’s Burning) and directed by Sacha Bennett (Get Lucky, We Still Kill the Old Way), TANGO ONE is a fast-paced crime thriller about how far one man will go to rescue his daughter, and save his criminal empire from collapse.

When three undercover recruits are assigned an impossible mission to take down one of the world’s most wanted men, notorious drug dealer, Den Donovan (Vincent Regan – 300, Bonded by Blood), they have no idea who they are dealing with. As the undercover recruits inch closer to their target, they are each drawn in by the charismatic criminal leader – too close, perhaps, to remember the rules.

Which of these ‘tango’ films starred Sylvester Stallone & Kurt Russell as mismatched cops?

a) Last Tango in Paris