So with an Oscar under his belt actor Sam Rockwell has moved into producing too with his latest film being the comedy heist Blue Iguana. Much like the Pink Panther in the Peter Sellers films the Blue Iguana is a precious jewel which Rockwell and his gang come to London to steal only to find a rival gang are also out to steal the diamond from them.

Shot with nods to both Guy Ritchie and Quentin Tarantino this is a frenetic comedy with the jewel going back and fore and gets increasingly brutal with some explosive action set pieces. 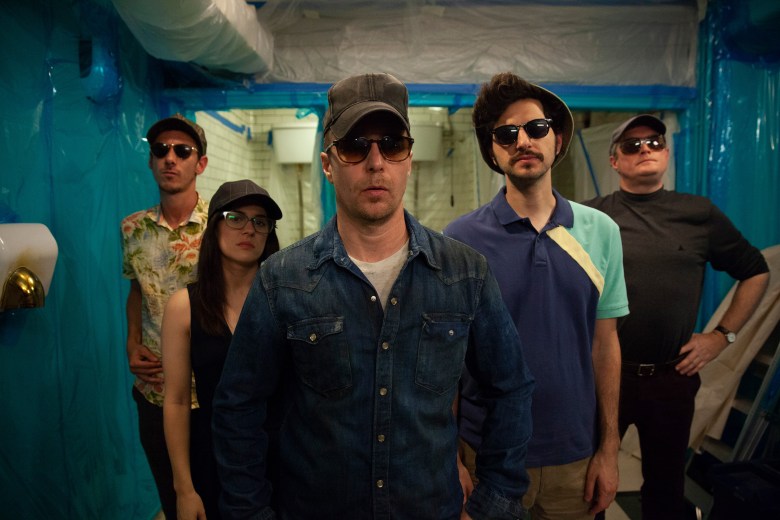 Written and directed by Hadi Hajaig this is his first film since 2012’s decent actioner ‘Cleanskin’.  Blue Iguana co-stars Golden Globe winner Amanda Donohoe in a role we’ve not seen her in before as potty mouthed cockney slag of a mother.  The film also features BAFTA nominated Simon Callow in an absolutely hilarious cameo as a cut glass accented Uncle and after last year’s Mindhorn shows how adept he is at comedy. Add to this Frances Barber and Peter Ferdinandon (King Arthur, Ghost in the Shell) and you have a decent supporting at of great British actors.

To win a copy in our Blue Iguana competition just:

Here’s the trailer for Blue Iguana……