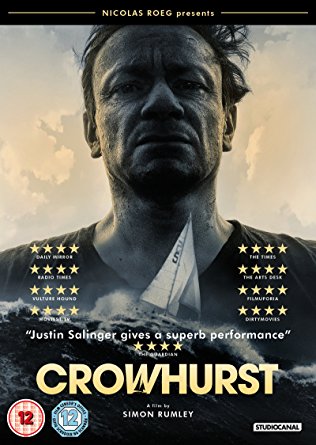 Crowhurst is one of two films, the other being The Mercy, about witless wonder and sailing sad sack who believed he could circumnavigate the world in a homemade boat. Much like David Cameron believing he could hoodwink an entire nation into voting against Brexit only to lose and then throw all his toys out of the pram and skulk off into the shadows leaving others to clear up the mess he’d made. But for Crowhurst the repurcusions of his self assigned challenge were tragic. 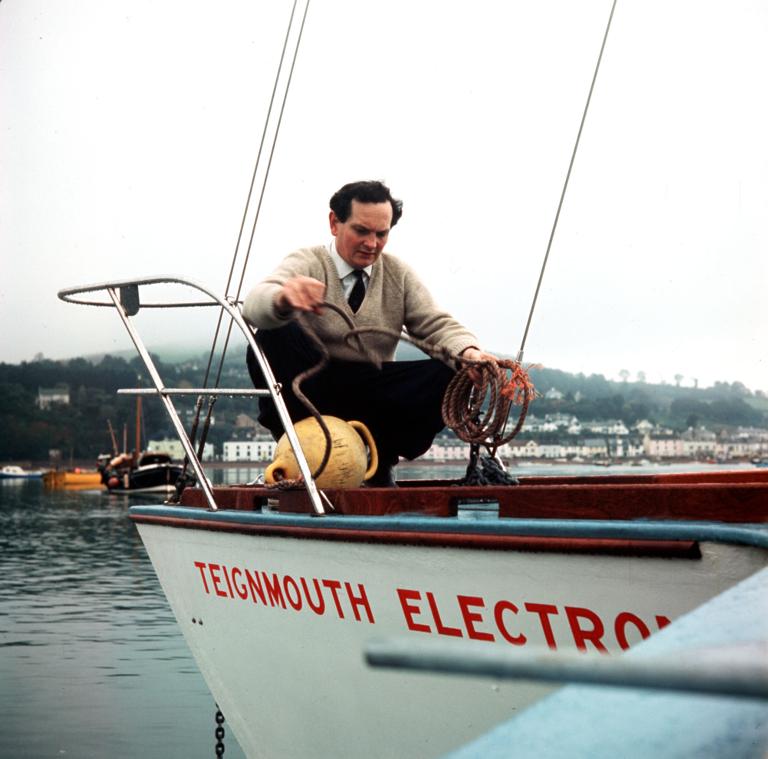 In October 1968, Donald Crowhurst (Justin Salinger) a 35-year-old engineer and father of four, embarked on one of the last great adventures of the 20th Century. He was one of nine men who set out from the English coast that autumn as part of the Sunday Times Golden Globe Race, chasing to be either the first or the fastest man to circumnavigate the globe single-handed and non-stop. But for Donald the dream turned into a nightmare.

Now frankly a jaunt on a pedalo on the Serpentine trying to avoid the rabid swans is about as adventurous as we get but what Donald Crowhurst was up against was truly frightening.

Tragic, heartbreaking and enthralling, CROWHURST is a tribute to a brave man who was too proud to fail and too much alone to live. CROWHURST is Executive Produced by filming legend Nicolas Roeg and features sequences shot in Crowhurst’s actual house.

So here’s a chance to win a copy of Crowhurst just by answering the following question:

Which seminal 1973 film starring Donald Sutherland & Julie Christie as grieving over the death of their only child did Nicolas Roeg direct?

c) The Man who fell to Earth