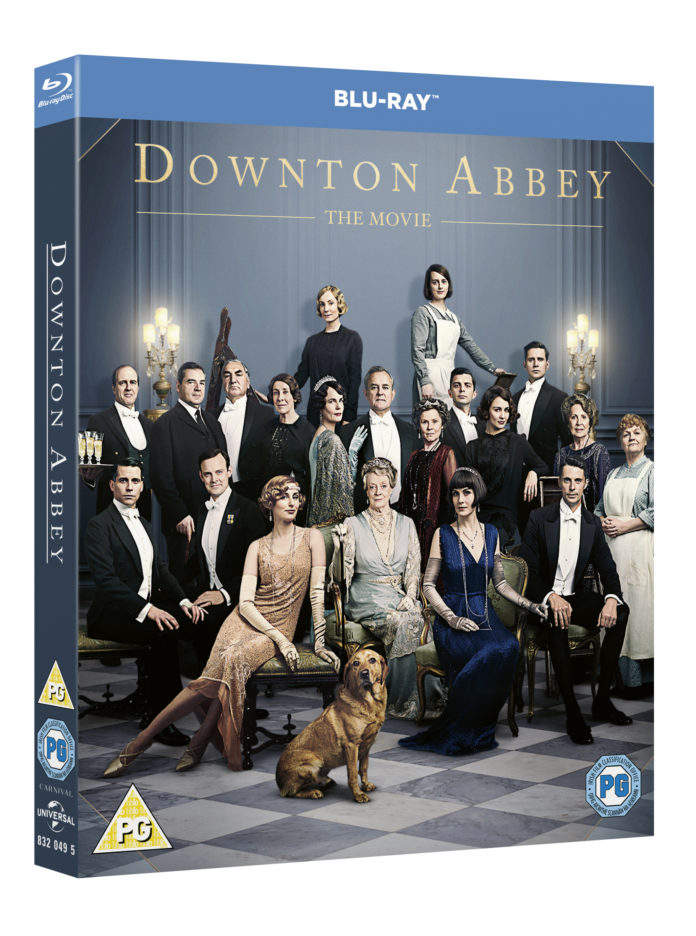 Now we’d  be the first to admit that we didn’t see the Downton Abbey TV series but we did love the film when it came out late last year. Based on Carnival Films’ Emmy® award-winning television series, the DOWNTON ABBEY blu ray sees the original cast return, alongside a host of newcomers. The incredible ensemble cast has been applauded by critics and you can read our review HERE.

The film chronicles the Crawley family one year after the conclusion of the series, as they prepare for the most important moment of their lives: an impending visit from the Royal Family. Join the glitz, glamour and spectacle as the special visit unleashes scandal, romance and intrigue on the fan-favourite family and its staff members. The film was rightly lauded the Downton Abbey blu ray comes from the series screenwriter and producer Julian Fellowes, and producers Gareth Neame and Liz Trubridge.

Now here’s your chance to win one of TWO Downton Abbey Blu Ray discs we have to give away.

Is the ‘blacking  up’ of Arthur Lowe (Captain Mainwaring) in ‘Oh Lucky Man!’ described as:

a) an utter disgrace

Send  your answer with your name & address (& YouTube subscriber name if different)to : competitions@anygoodfilms.com