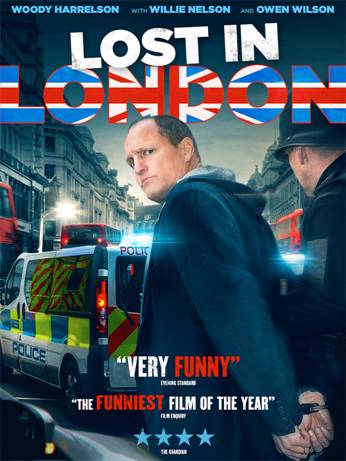 Although Lost in London best describes our Editor after he’s been kicked out of The Nag’s Head on a Friday night it’s also a film that was shot in a single take and broadcast live to over 500 cinemas across the world. It was Woody Harrelson’s (Three Billboards outside Ebbing Missouri) directorial debut and a hugely ambitious gamble if only for the fact that they managed to avoid our Editor staggering into shot. 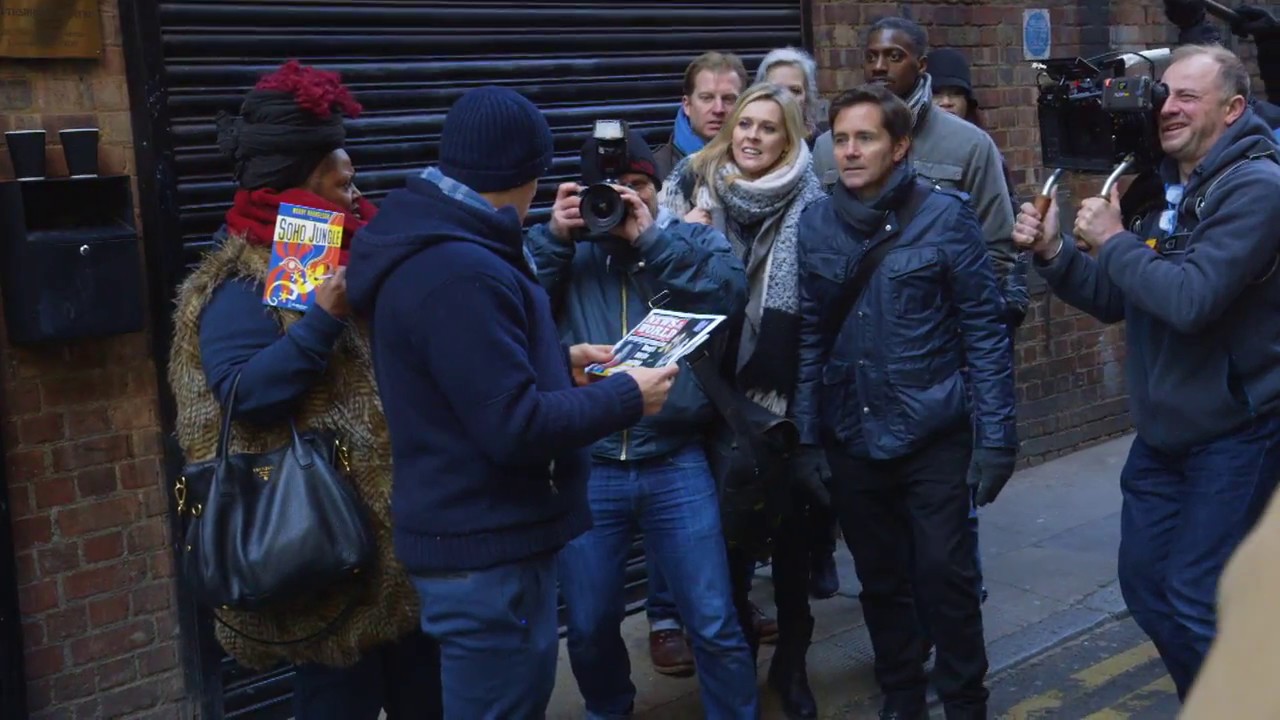 LOST IN LONDON is a one of a kind hilarious experience which blew audiences away during its live screening, and can now be enjoyed again and again.

You can win one of THREE copies we have to give away all you have to do is:

Here’s the Lost in London trailer…….