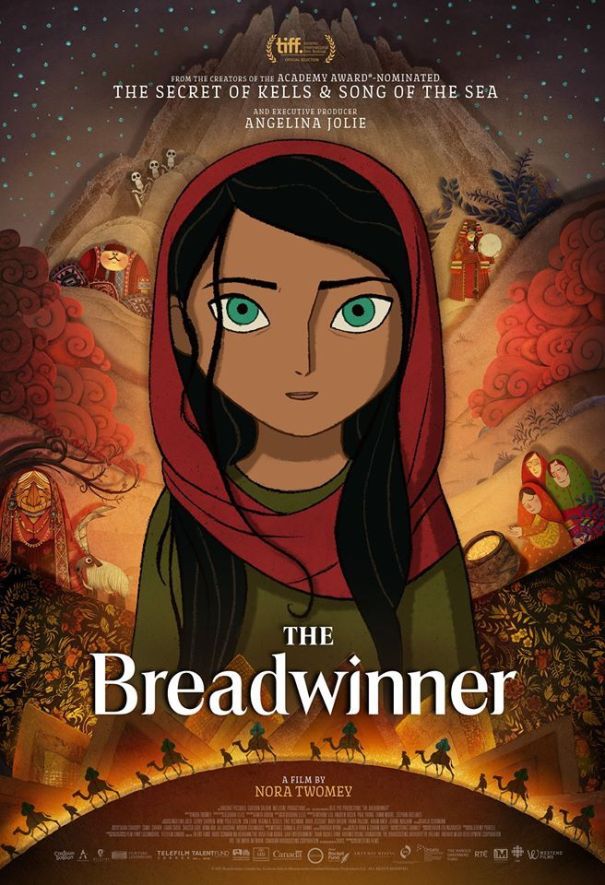 Our Editor often tries to persuade us of his New Man and Metrosexual credentials telling us that he makes his own bread. It’s nonsense obviously as the nearest he gets to baking bread is a yeast infection (‘You’re Fired!’ – Ed). Thankfully The Breadwinner has nothing to do with him.

Oscar nominated THE BREADWINNER tells the story of Parvana, an 11-year-old girl growing up under the Taliban in Afghanistan in 2001. When her father is wrongfully arrested, Parvana disguises herself as a boy in order to support her family. With dauntless perseverance, Parvana draws strength from the stories her father told her, and ultimately risks her life to discover if he is still alive. Equal parts thrilling and enchanting, THE BREADWINNER is a timely and inspiring tale about the transcendent power of stories, and their potential to unite and heal us all. 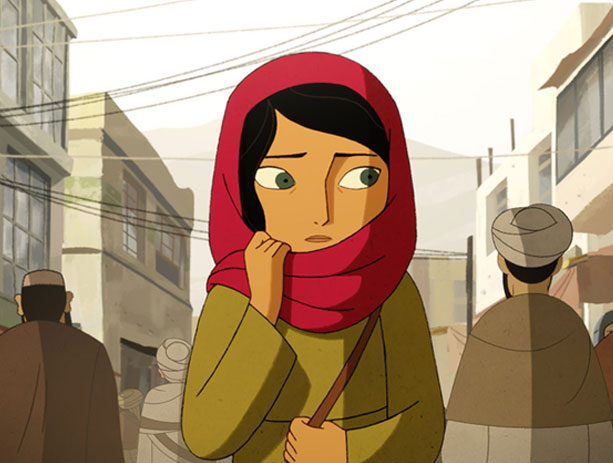 Based on Deborah Ellis’ bestselling novel, director Nora Twomey was instantly drawn to the story. After the script was solidified and production began, one of the biggest challenges for the creative team was identifying a clear visual style for the film. Combining various styles of animation (such as cut-out animation) provides the film with a strong visual cue when venturing from the real world, Parvana’s experience in Kabul, to the story world, her imagination.

The Breadwinner is a really, REALLY great little film and you can win one of TWO copies.