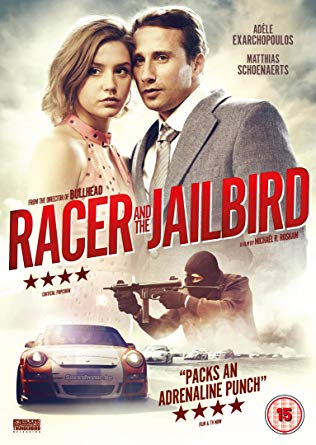 Though Matthias Schoenaerts is surely destined to play Young Vladimir in the Vladimir Putin story here in Racer and the Jailbird he plays a  somewhat different role. 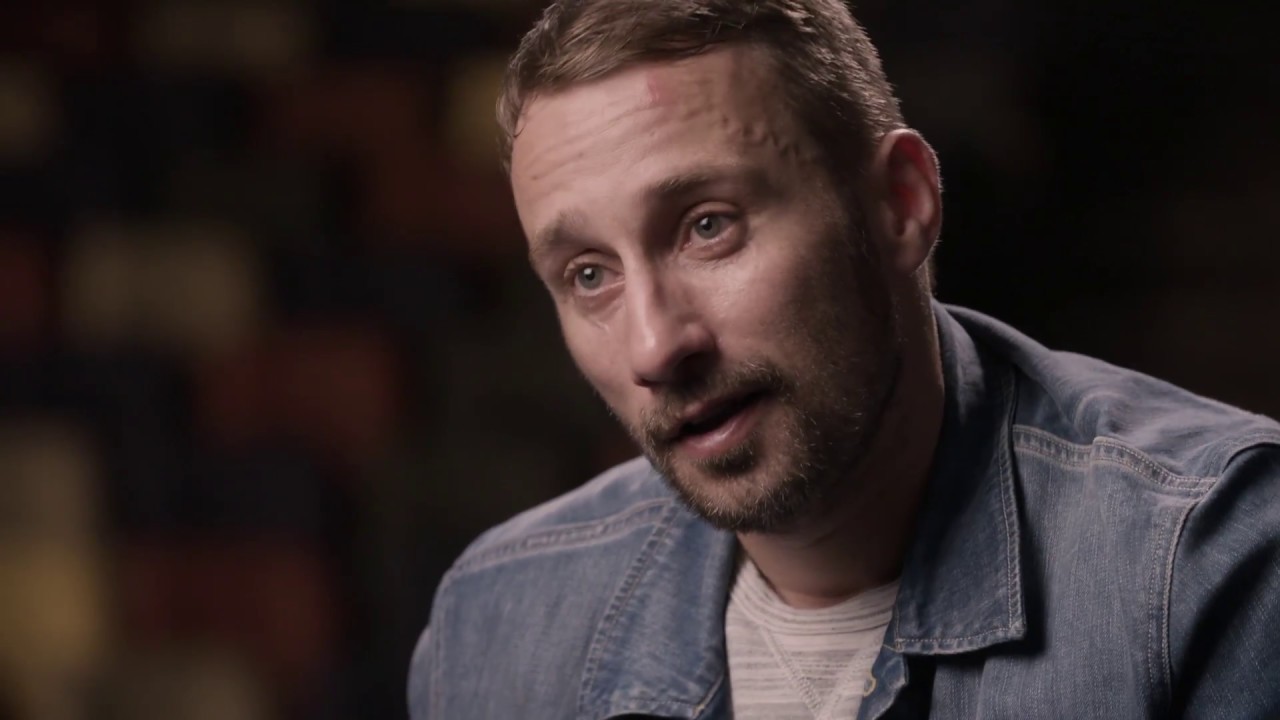 When Gino (Matthias Schoenaerts – Rust & Bone) meets Bénédicte (Adèle Exarchopoulos – Blue  Is  the Warmest  Colour), its love at first sight – passionate,  unconditional and fiery.  Bénédicte is working in the  family business but is a fearless  racing car driver on the side. Gino is cool, handsome and comes across as a normal guy…  but he’s hiding a secret. Together, they will have to fight against fate, reason and their  own weaknesses to save their love.

Racer and the Jailbird was selected by Belgium as their submission for the Best Foreign Film Oscar for the 90th Oscars ceremony before the film had even been officially released. Schoenaerts is constantly on the verge of making it big in Hollywood having appeared in Red Sparrow & The Danish Girl so its just a matter of time now. Racer and the Jailbird is a decent thriller and is well worth watching and you can win a copy here just by answering the following question:

Which of the following is a F1 racing driver?

Here’ s the trailer for Racer and the Jailbird…….