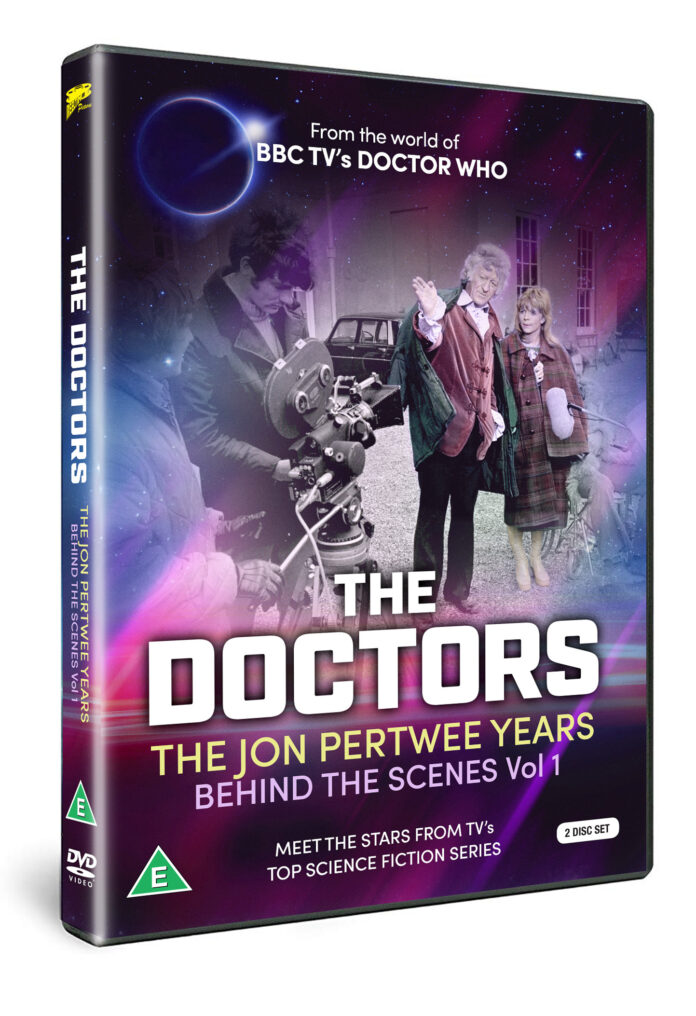 The first in a planned series of 13 new titles, The Doctors: The Jon Pertwee Years Behind The Scenes Vol. 1, contains interviews with the men and women who brought the Jon Pertwee era of the show to life including Doctor Who legends Barry Letts (Producer), Terrance Dicks (Script Editor/Writer), Don Houghton (Writer), Christopher Barry (Director), Paul Bernhard (Director), plus bonus interviews with actors Anna Barry, Damaris Hayman, Terance Lodge and Valentine Palmer! ……And presented by “voice of the Daleks” Nicholas Briggs.

For all Doctor Who fans, this special collector’s editions features over five hours of pure nostalgia, which will give you a whole new insight into the making of your favourite science fiction series! 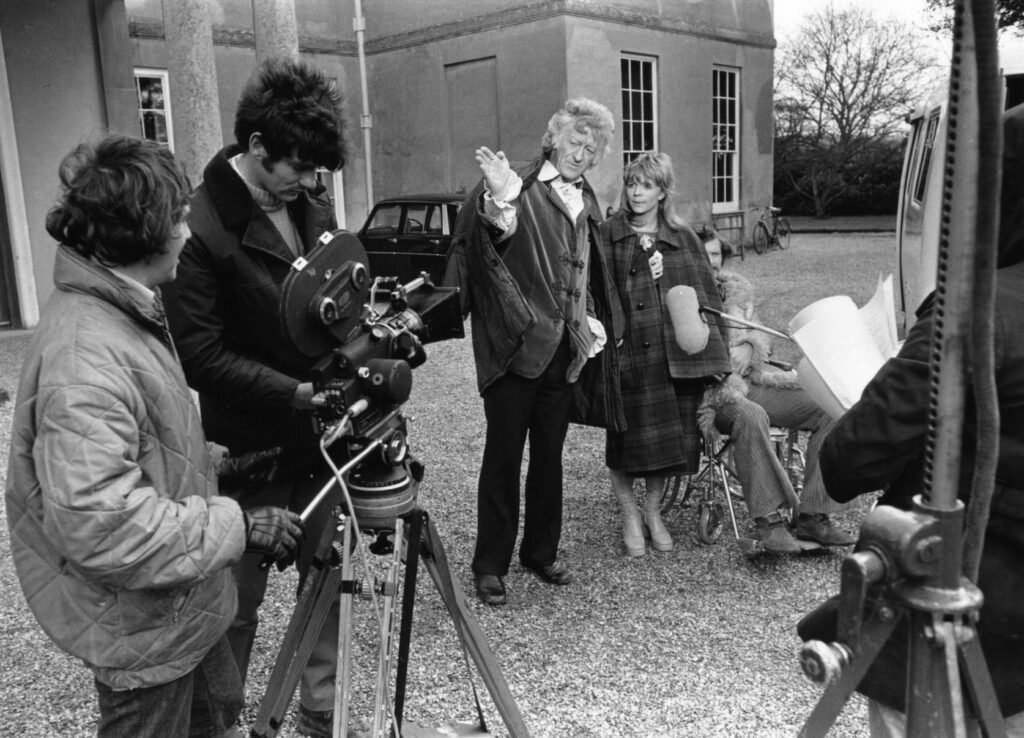 To win The Doctors – The Jon Pertwee Years just:

Win the Angelina Jolie thriller, ‘Those Who Wish Me Dead’ on...