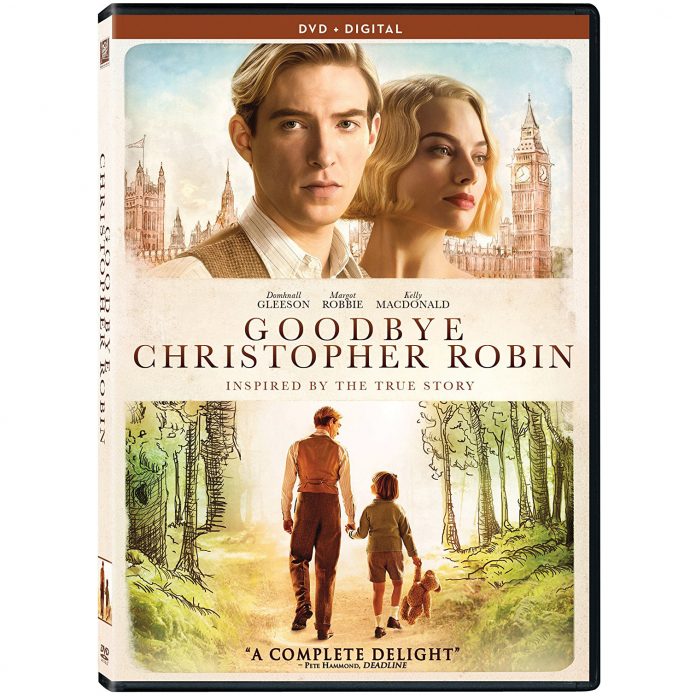 There can be few less fortunately named children’s book characters than Winnie the Pooh. And frankly it’s been a gift to those with a puerile sense of humour amongst us and by that we mean our Editor. So you can imagine how amusing he found this book title when we gave it to him for his birthday! Well it kept him amused for a couple of hours…..

None the less  fact fans might be interested to know that after Mickey Mouse, the character of Winnie the Pooh is Disney’s second most lucrative line of merchandising. The story behind the character is equally fascinating.

At the end of the First World War, beloved children’s author A. A. Milne (Domhnall Gleeson) creates the magical world of Winnie-the-Pooh—which brings him immediate acclaim. But the books’ international success comes at a cost to the author, his young son Christopher Robin (Will Tilston) and his wife Daphne (Margot Robbie). The film ‘Goodbye Christopher Robin’ is a beautifully filmed, poignant story about fame and family.

c) The Wolf of Wall Street