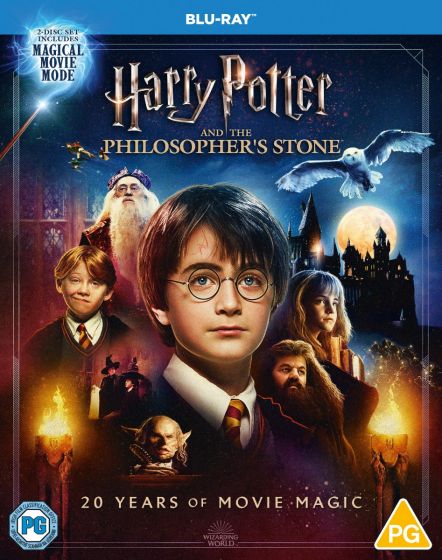 It’s hard to believe that its is the 20th anniversary of the first Harry Potter film  Harry Potter and the Philosopher’s Stone and now there’s a new way to view it with the Digital, Blu-ray and DVD release of the Magical Movie Mode, a new and exciting way to experience the timeless modern classic.  The Magical Movie Mode allows fans the ability to discover ﬁlmmaking secrets, spell incantations, creatures, magical artifacts, trivia, and more in this enchanting collection of fun activities and curiosities. Let the magic begin!

Magical Movie Mode includes director’s commentary from Chris Columbus offering candid insight and amusing anecdotes from the production of the first film, deleted scenes, quizzes testing your potent knowledge of a vast array of topics from the film, graphics and audio during select scenes in the film draw you further into Harry’s world, and much more! 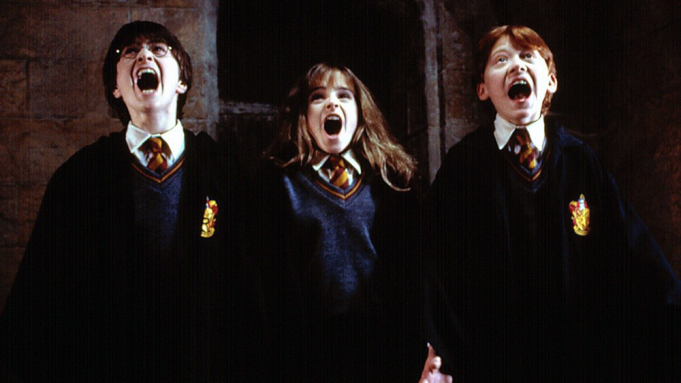 To win a copy of Harry Potter and the Philosopher’s Stone Magical Movie Mode just:

Here’s a reminder of the trailer for the first film…..