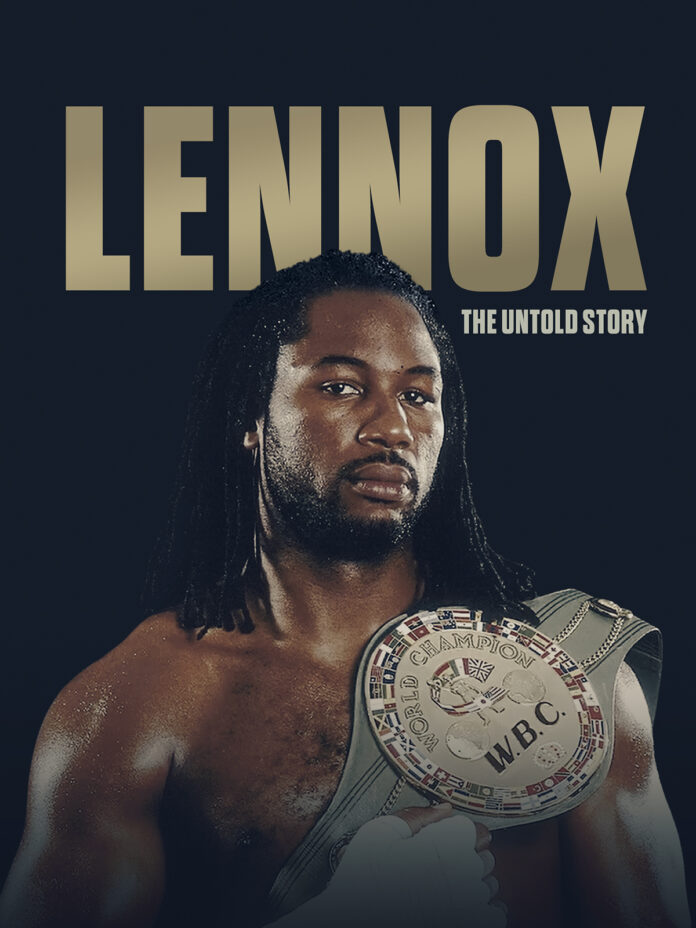 In his day our Editor was a keen boxer and loves the fact that women are now competing and he frequently mentions how much he’d like to see his wife take a battering in the ring (‘You’re fired!’ – Ed) but we digress………Born into humble beginnings in the east end of London, abandoned by his father and raised by a single mother, Lennox Lewis’s rise to the pinnacle of boxing, and his place as one of the greatest heavyweight fighters of the modern era, defied all odds.  Though an Olympic gold medallist and a three-time heavyweight champion of the world, many boxing fans are unaware of the challenges that Lewis faced in his pursuit of greatness that is covered in Lennox The Untold Story! 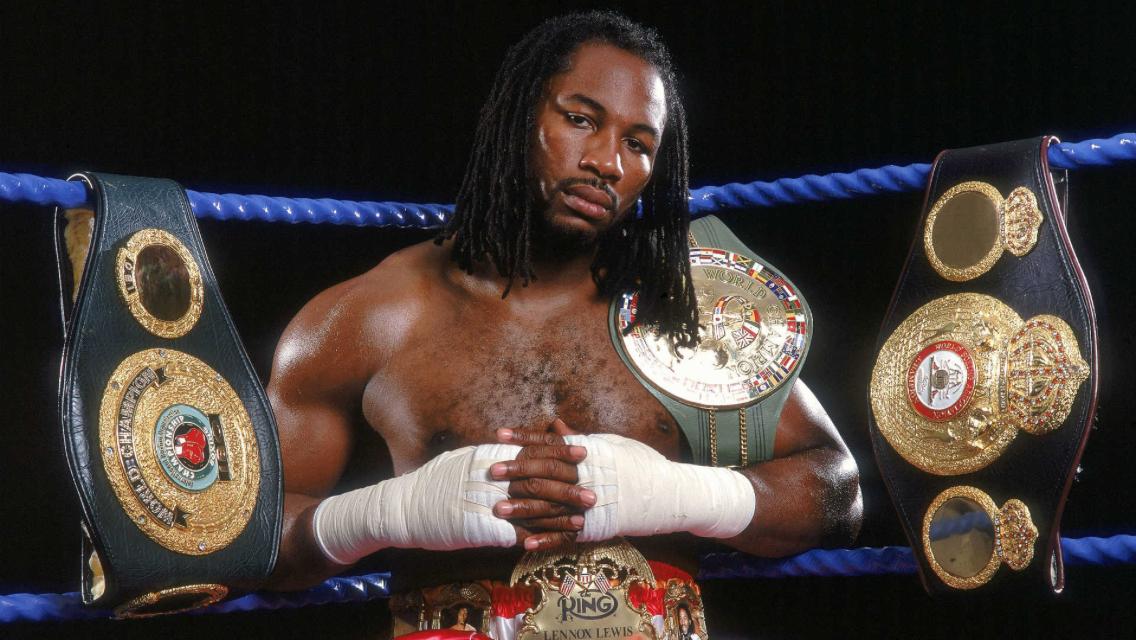 LENNOX THE UNTOLD STORY is the official Lennox Lewis documentary chronicling an incredible life and sporting career.  The film gives unprecedented insight into Lewis’ journey from a troubled youth in West Ham, to uprooting to  Canada and discovering a natural ability in the boxing ring before going on to fulfil his destiny by reaching the top of heavyweight boxing. 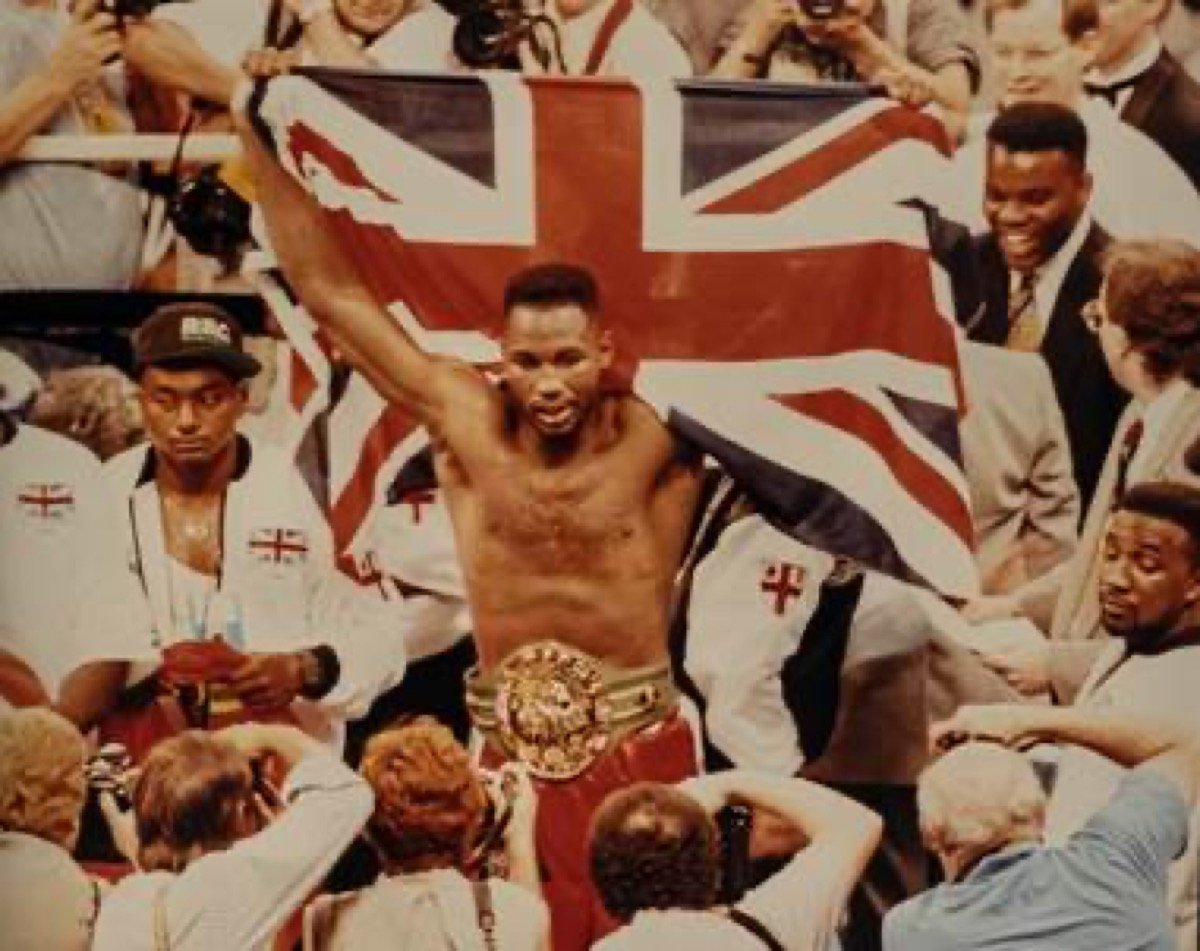 A great documentary and here’s your chance to win one of THREE copies we have to giveaway. All you have to do is just…….