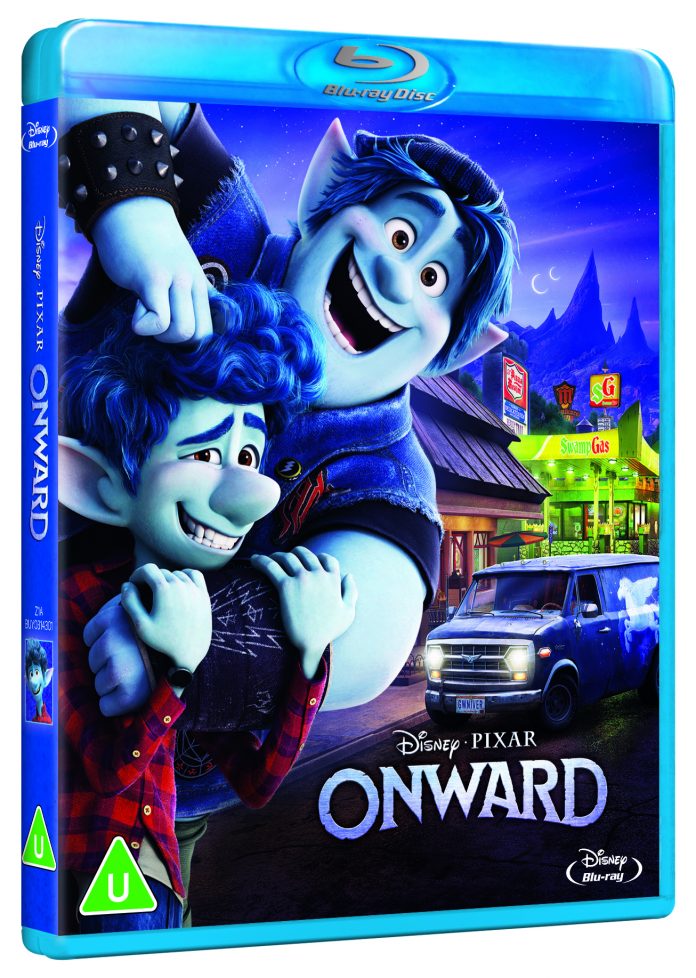 Disney and Pixar’s Onward introduces two teenage elf brothers (voiced by Tom Holland & Chris Pratt) who embark on an extraordinary quest to discover if there is still a little magic left out there.  The film, which was applauded by critics and audiences alike at its theatrical release for its humour, heart and themes of brotherhood is inspired by the director’s own personal experiences with his brother and here’s your chance to win an Onward blu ray!

The Onward blu ray bonus features include deleted scenes, interviews with filmmakers and A-list voice actors, a directors commentary and Scoop from the Pixar pros behind the fantastic creatures of New Mushroomton, and much more notably the featurette  ‘Quest For Story’ – about  director Dan Scanlon’s actual life story, despite his complete lack of elf blood or magical powers and  taking a deep dive into its origins and development, There’s also  ‘Citizens Of New Mushroomton’ –populated with a dizzying array of creatures – from elves to centaurs by designers pondering questions such as,  “Do satyrs wear pants?” In this documentary the filmmakers talk about what went into creating the hilarious,  the mundane and the fantastical beings of Onward. 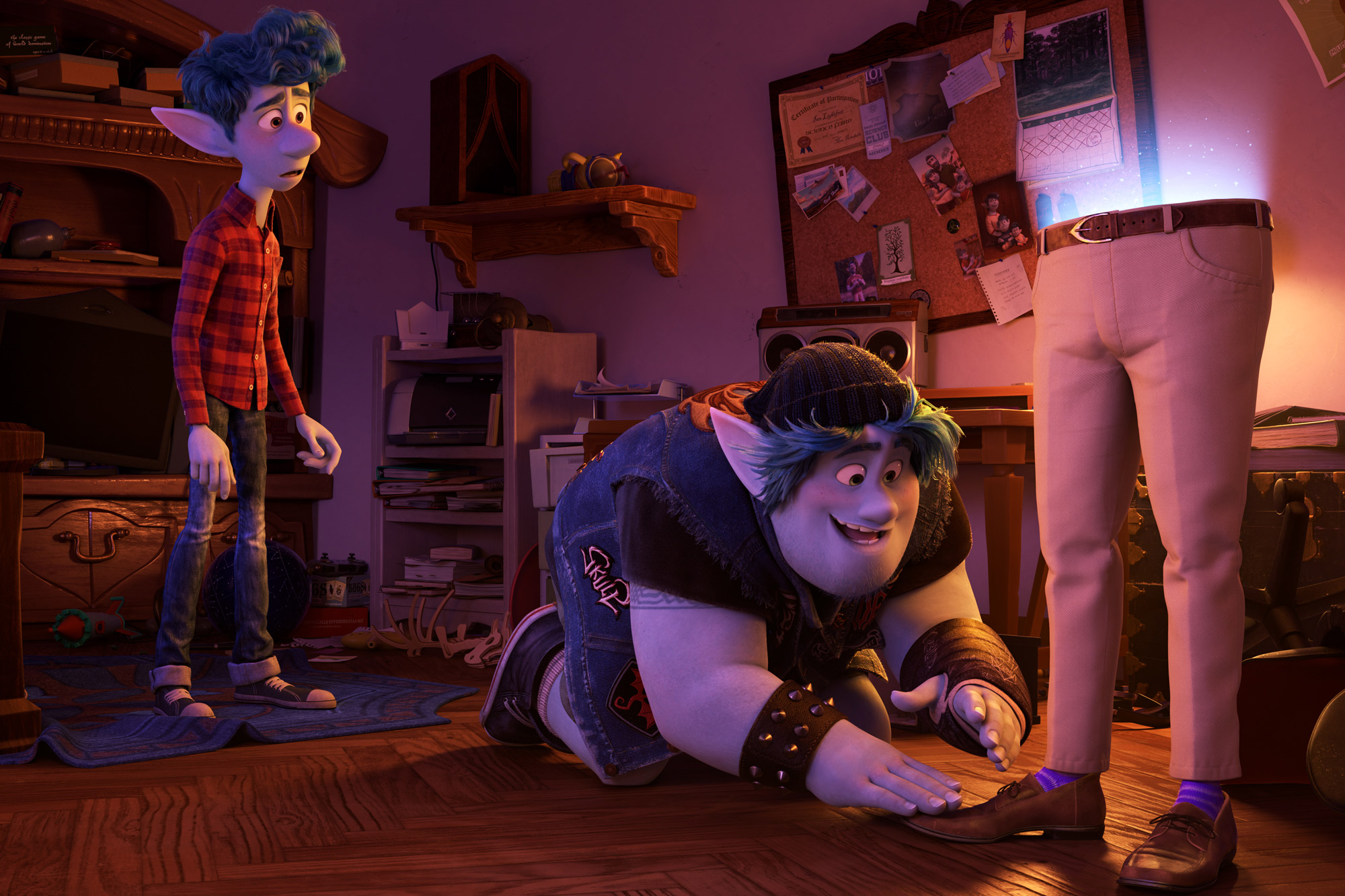 Now you can win can Onward blu ray and all you have to do is: