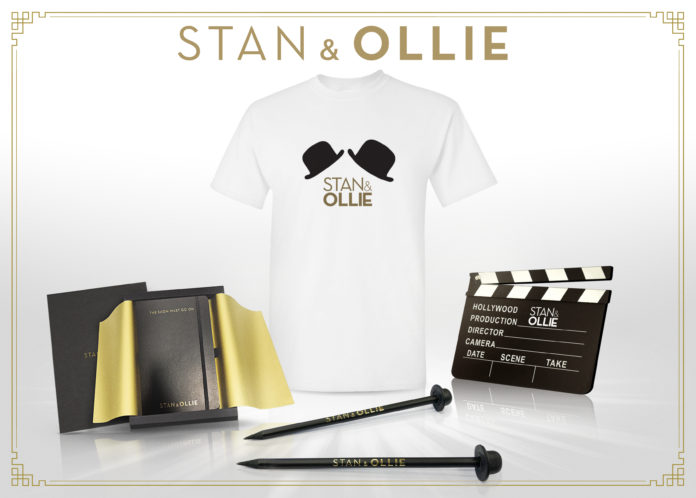 We must admit to being unashamed fans of Laurel and Hardy and hugely enjoyed the bio-pic Stan & Ollie the true story of Hollywood’s greatest comedy double act brought to the big screen for the first time.

Starring Steve Coogan and John C. Reilly as the legendary movie icons, Stan & Ollie is the heart-warming story of what would become the triumphant farewell tour for Laurel and Hardy. With their golden era long behind them, the pair embark on a variety hall tour of Britain and Ireland. Despite the pressure of a hectic schedule, with the support of their wives Lucille (Shirley Henderson) and Ida (Nina Arianda) – a formidable double act in their own right – the pair’s love of performing, as well as for each other, endures as they secure their place in the hearts of their adoring public. 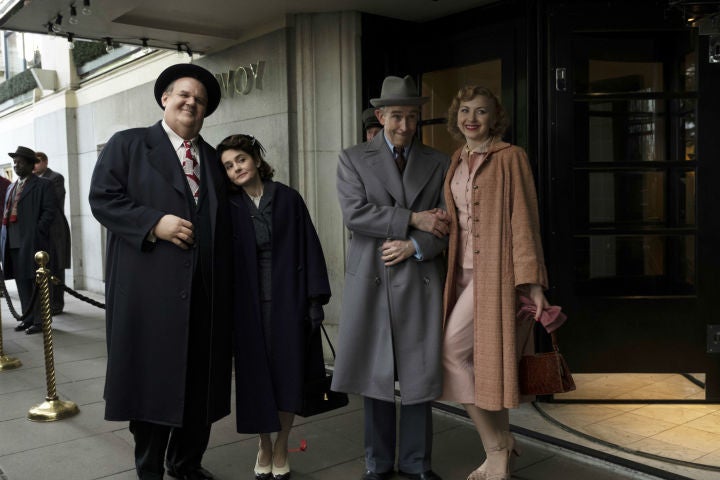 To celebrate the release of this immensely enjoyable film we’ve got THREE sets of Stan & Ollie merchandise which includes t-shirt, premium leather notebook, pencils with bowler hat toppers and clapperboard to give away.