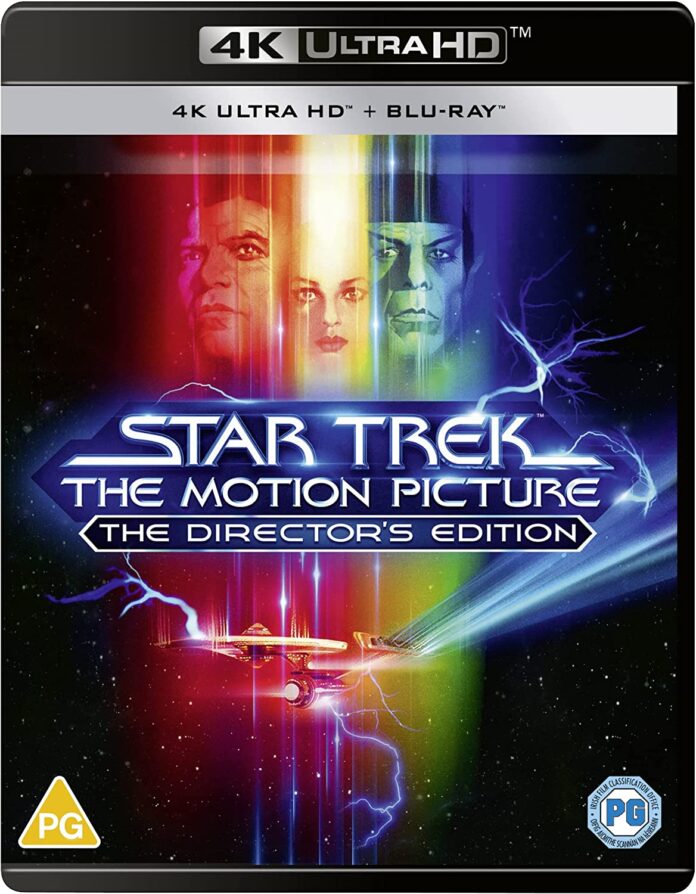 Arguably the most influential sci-fi TV series ever Star Trek spawned a great film franchise too and we’re giving you a chance to win Star Trek: The Motion Picture—The Director’s Edition 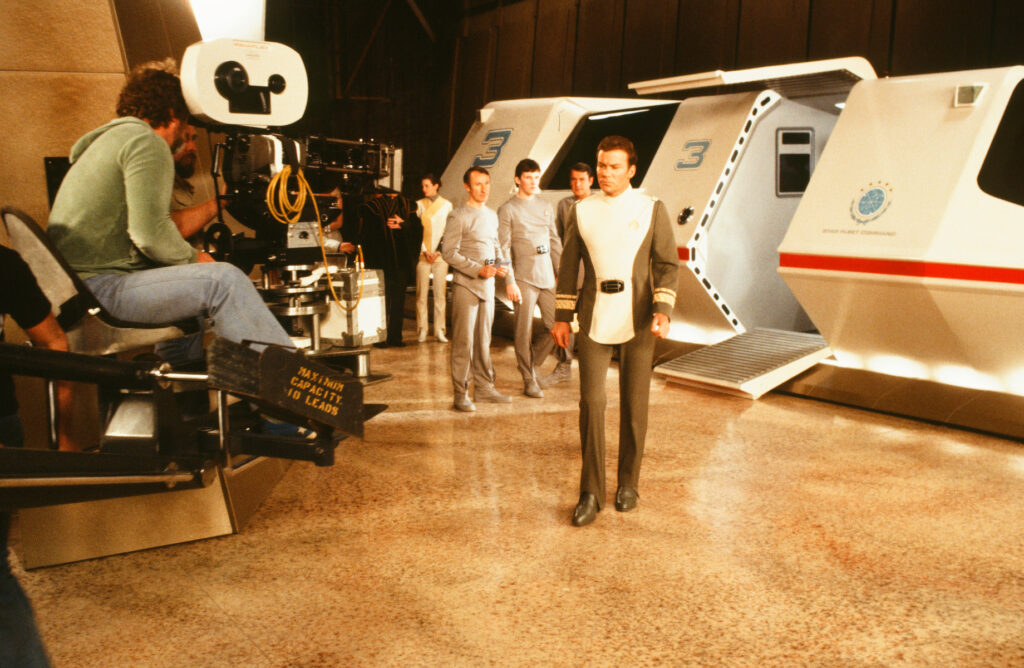 This is an absolutely superb 4K Ultra HD™ disc with a superb array of bonus features that includes……. 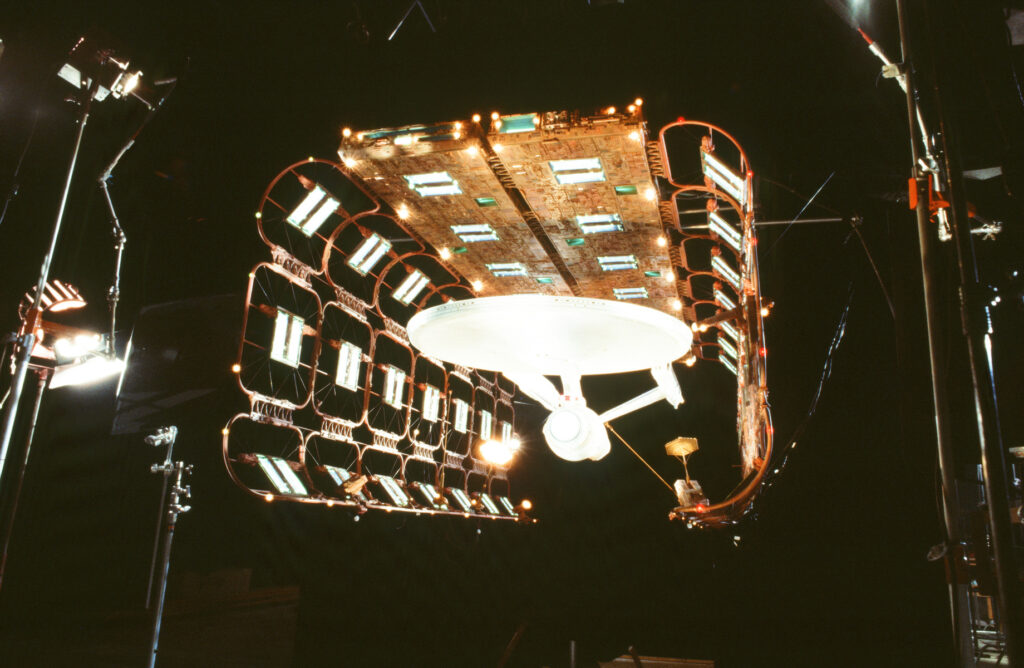 To be in with a chance of winning just…. 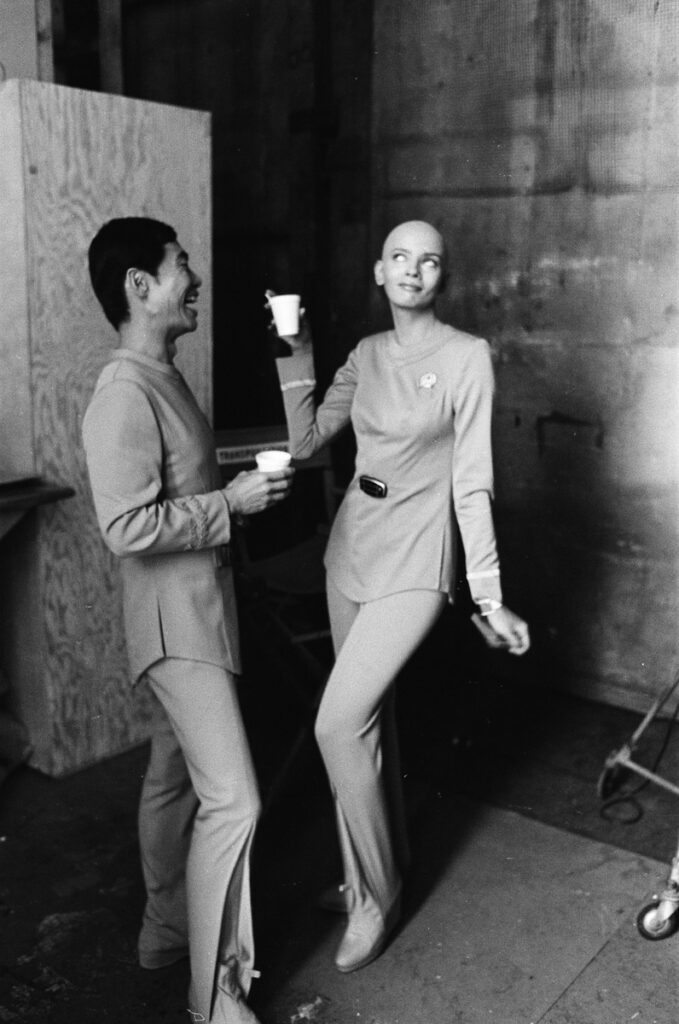 STAR TREK and related marks and logos are trademarks of CBS Studios Inc. All Rights Reserved.