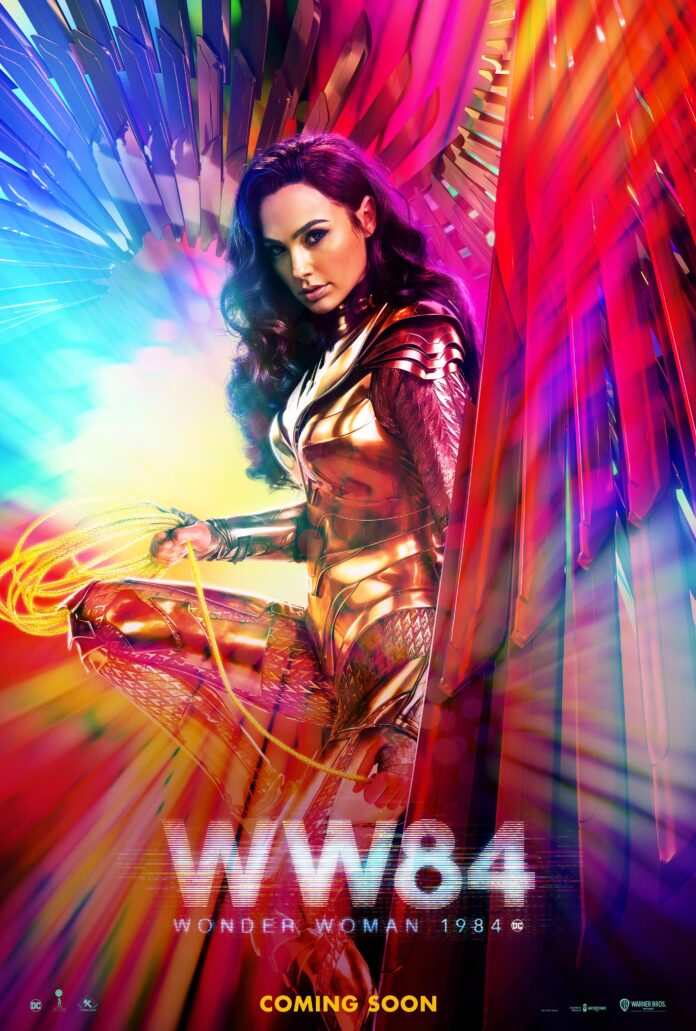 The year draws to a close with the eagerly awaited release of Wonder Woman 1984 starring Gal Gadot as the superhero facing two new foes Max Lord and The Cheetah. Co-starring Chris Pine, Kristen Wiig and Pedro Pascal the film is an action packed spectacular co-written and directed once more by Emmy award nominated Patty Jenkins and does not disappoint and will please fans keen to see Gal Gadot reprise the role in outstanding fashion as glimpsed in the Wonder Woman 1984 trailer.

The hugely anticipated film is released in UK cinemas  on 16th December 2020 and to celebrate the film’s release we offering you the chance to win a superb bundle of Wonder Woman 1984 prizes that includes: 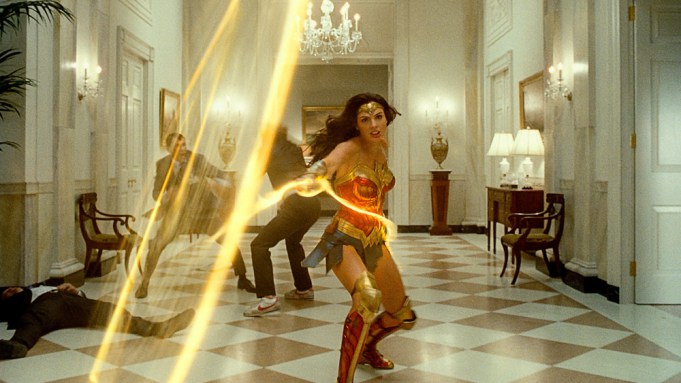 To be in with a chance of winning this fantastic bundle of Wonder Woman 1984 prizes all you have to do is just….