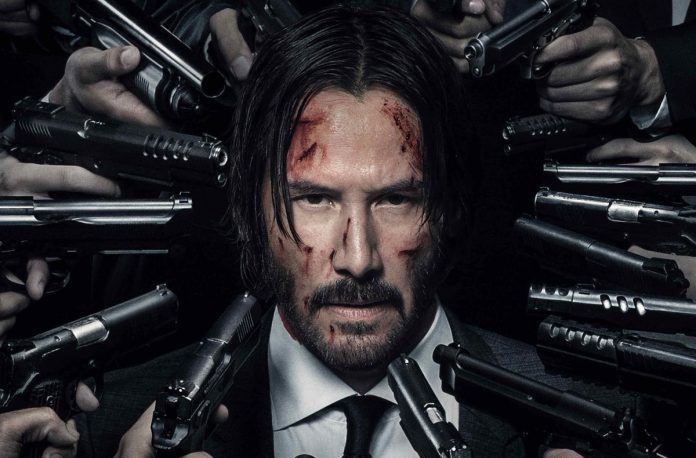 Possibly one of our favourite action films so far this year ‘John Wick: Chapter 2’ is out on digital download from the 9th June and available on 4k Ultra HD Blu-ray, Blu-ray and DVD from 12th June. See Keanu Reeves explode back onto your screen in the action-packed JOHN WICK: CHAPTER 2, the perfect gift for Father’s Day.

Witness double the action and double the kills and be in with the chance of winning a copy of John Wick: Chapter 2 on Blu-ray.

In this next chapter following the 2015 hit, legendary hitman John Wick [Keanu Reeves] is forced back out of retirement by a former associate plotting to seize control of a shadowy international assassins’ guild. Bound by a blood oath to help him, John travels to Rome where he squares off against some of the world’s deadliest killers.

For your chance to win, just answer the question below:

JOHN WICK: CHAPTER 2 is available to own on 4K Ultra HD Blu-ray™, Blu-ray™, and DVD from June 12 and Digital Download from June 9.

Win The Last Letter from your Lover blu-ray

Win a copy of the new Scream film on DVD here…..