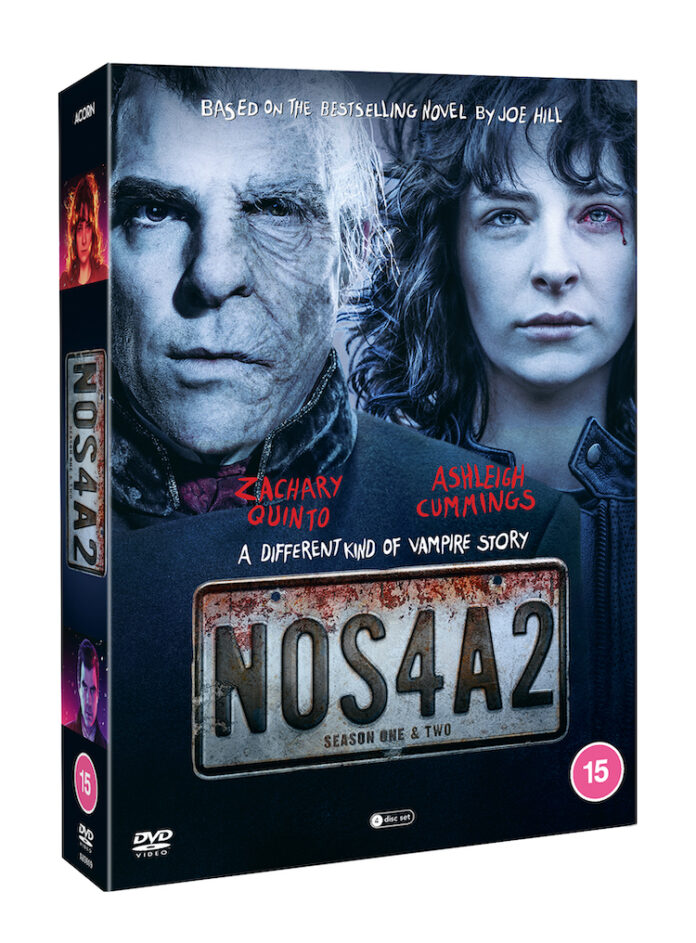 Joe Hill may not be an author you are familiar with but when we say he is the son of Stephen King then you might get some idea of the genre that he writes. Based on his New York Times best-selling novel of the same name NOS4A2 stars Zachary Quinto (Star Trek) as the evil Charlie Manx as a different kind of vampire.

A young Victoria “Vic” McQueen discovers she has the power to unlock portals that help her find lost objects. As she delves further into this hidden universe, she encounters many other “inscape travelers” – some benevolent, and some who have been corrupted by their power. When Vic encounters Charlie Manx, an immortal who stays that way by feeding off of the souls of children, she makes a sworn enemy of Manx.

This grippingly dark series follows Vic McQueen (Ashleigh Cummings) a woman determined to track down a string of missing children whose disappearance may be more sinister than anyone would believe. 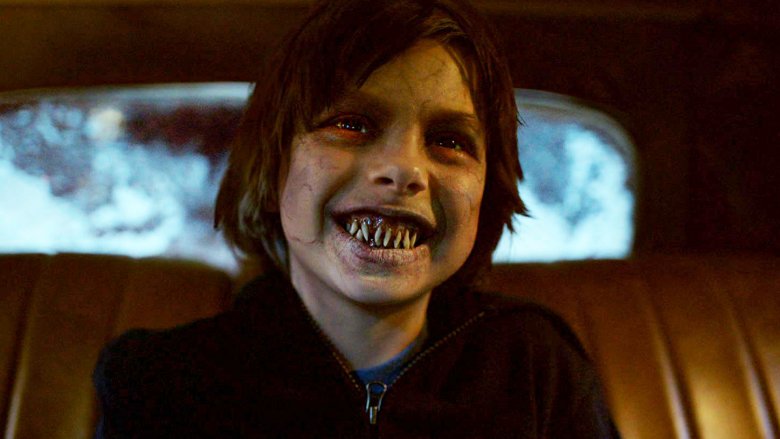 To win the box set of NOS4A2 all you have to do is just: