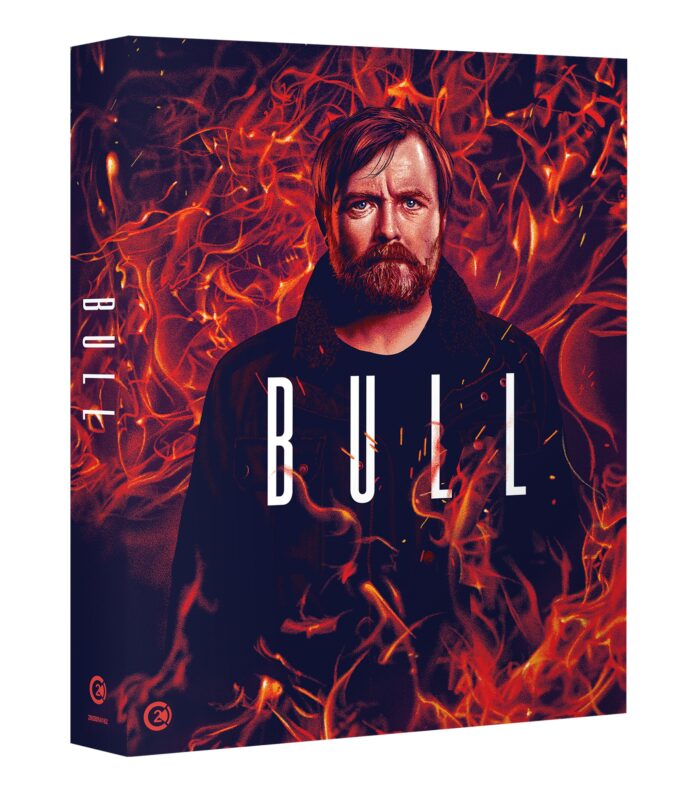 Brutal and brilliant, Bull ended up on our Best Films of the Year list for 2021 and here’s your chance to win a copy.

Bull (Neil Maskell – Kill List, ) is back after ten years away with only one mission… vengeance. Returning to his hometown he tracks down every member of the ruthless crime family – that left him for dead and kidnapped his only son – and will stop at nothing to make them pay for their crimes. This deeply damaged soul, once a caring father, is now a brutal enforcer who will go to any extreme to exact his bloody and brutal revenge on those that have wronged him and the most important person in his life.

To be in with a chance to win Bull on limited edition blu-ray just …..

What did Tamzin go to America to do?

Here’s a chat we had with lead actor Neil Maskell about the making of the film…..