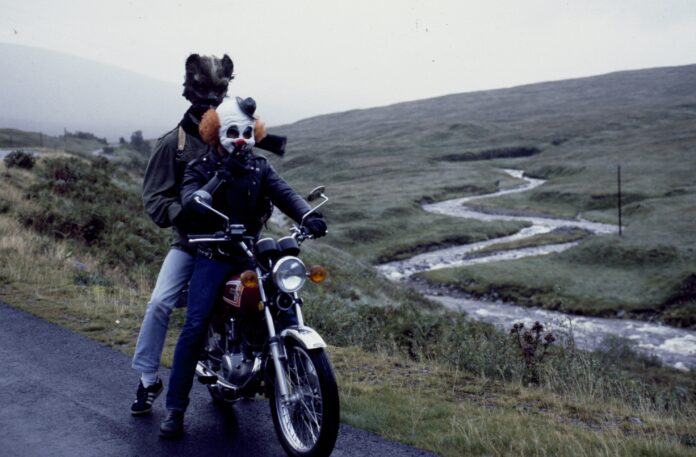 Fans of Gregory’s Girl and Local Hero would do well to add RESTLESS NATIVES to their collection. First released in 1985 this spirited, establishment-mocking caper movie remains a much-loved and thoroughly enjoyable comedy gem featuring a soundtrack by Big Country. It’s the story of two under-employed Scots who achieve wealth and notoriety as modern-day highwayman holding up coachloads of tourists wearing a wolf and a clown mask and armed only with a puffer gun! Their exploits make them a bigger tourist attraction than the Loch Ness Monster, much to the annoyance of the inept local police. 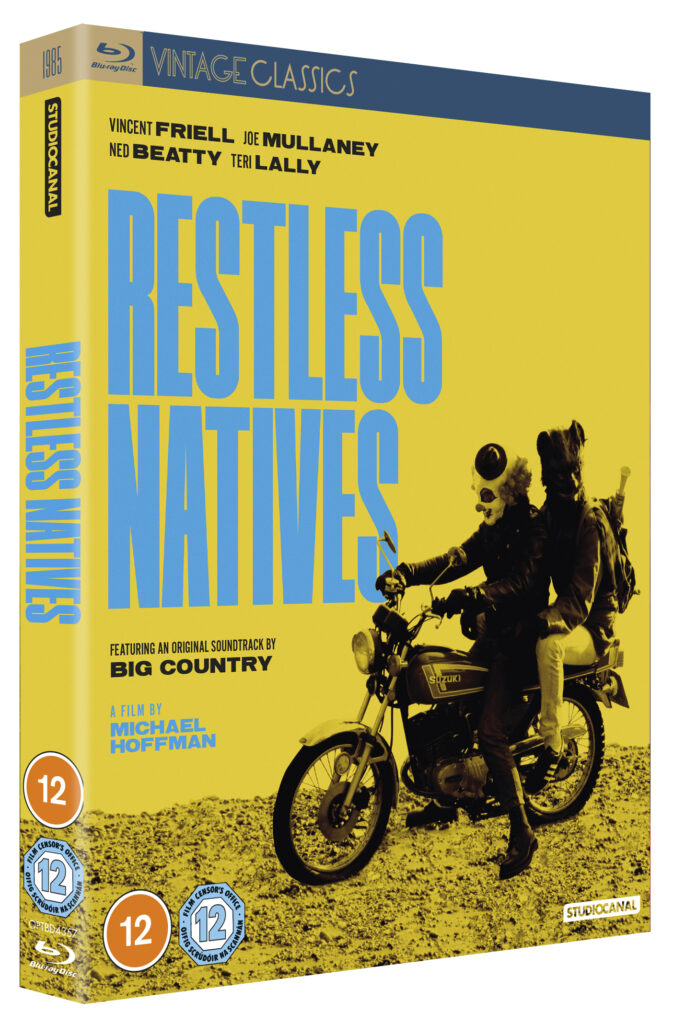 To be in with a chance to win the RESTLESS NATIVES blu ray simply:

Here’s a clip from the Restless Natives blu-ray……..

All My Friends Hate Me – TRAILER