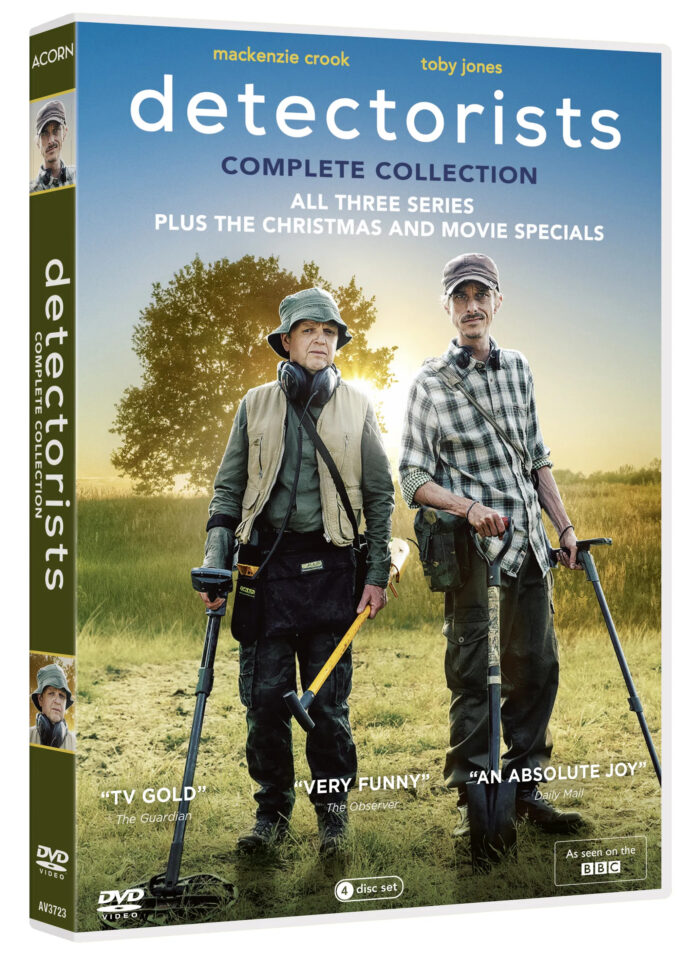 Rediscover Mackenzie Crook’s BAFTA award-winning, critically acclaimed gem of a series, Detectorists, as it makes its highly anticipated comeback with  Detectorists Movie Special and we’re giving you the chance to win the complete Collection plus the Movie Special!

Following ‘one of the most satisfying conclusions ever’ according to Radio Times, we revisit the wonderous world of Andy and Lance and their band of different but like-minded friends, all searching for that elusive find…

Meet Andy (Mackenzie Crook) and Lance (Toby Jones) – two eager detectorists who share a dream of finding a buried treasure that will change their lives, in a deeply humorous and heart-warming portrayal of male friendship and metal-detecting. We follow their lives, loves and discoveries over the course of three uplifting series. The Detectorists Movie Special finds the loveable, comedic duo reunited for one final hurrah fve years on from the events of series three, the Danebury Metal Detecting Club is under threat from developers who want to close the hall… When Lance secures permission to search 10 acres of prime, undetected land, things are looking up – until he breaks protocol and puts the whole future of the DMDC in jeopardy… 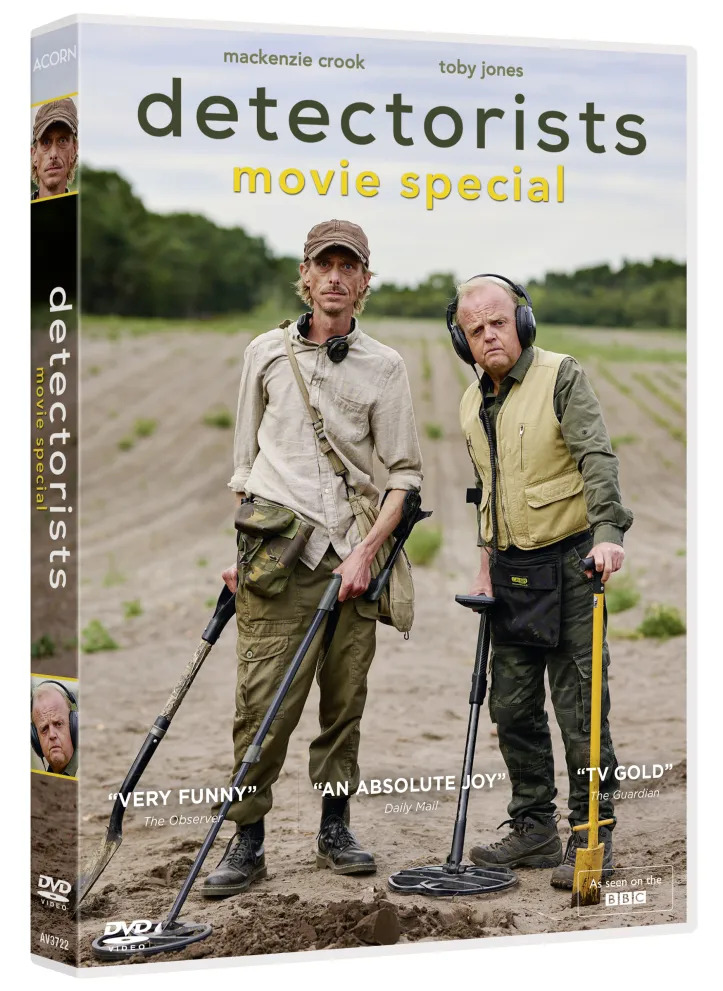 To be in with a chance to win the complete Collection plus the Movie Special just….

Detectorists Complete Collection arrives on DVD on 30 January 2023, courtesy of Acorn Media International. Detectorists Movie Special will also be available as a single-issue DVD release and on digital, following its TX on BBC Two.