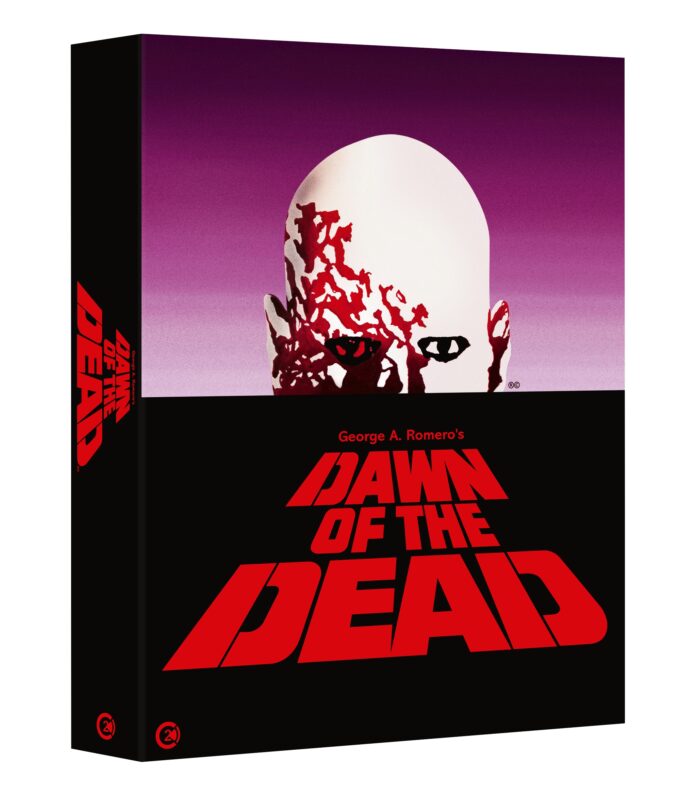 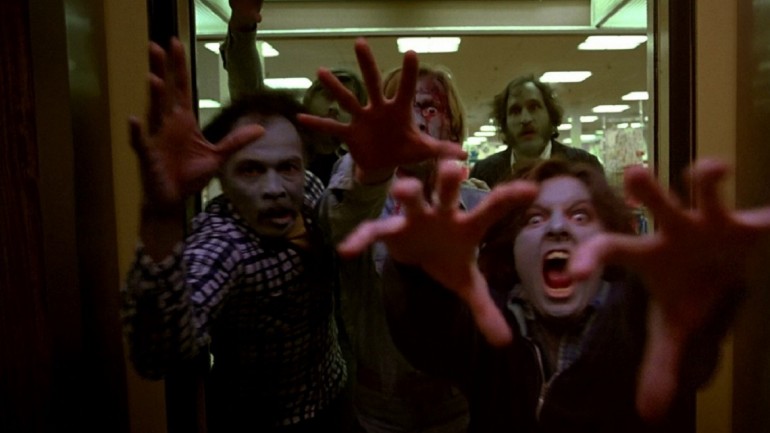 Acclaimed by fans and critics alike, these presentations offer completely restored versions of the film, each including the original theatrical cut, the extended “Cannes” cut and the Argento cut, making it the most comprehensive release ever of the film acknowledged to be one of the greatest horror movies of all time. Each version has a different commentary track, with the theatrical cut offering two. 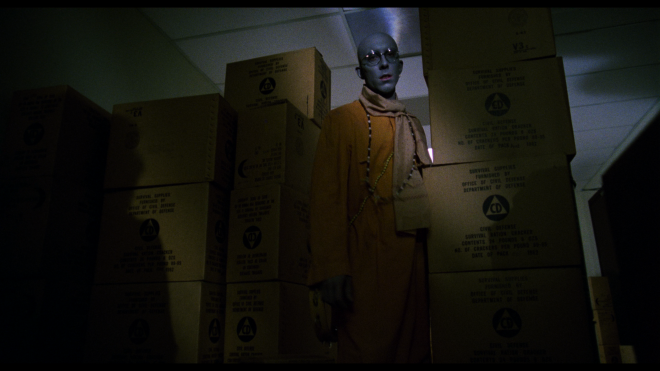 The bonus disc of special features is packed with exclusive, new material as well as archive interviews, including the previously unreleased The Lost Romero Dawn Interview. Others include a tour of the shopping mall location, a look at its special effects and more. The film originally arrived 10 years after the seminal Night of the Living Dead and ushered in a new era of zombie films. It showed Romero once again ahead of the curve, mixing biting political satire with state-of-the-art-gore for a genre defining masterpiece that packs as much of a punch today as it did 40 years ago. 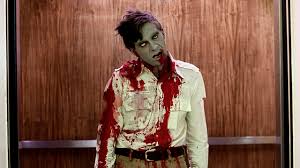 With a zombie epidemic escalating, a small band of survivors seek refuge in that shrine to capitalism, the shopping mall. But the undead, still possessed by an instinctive desire to consume, have had the same idea…What follows is a nail-biting thrill-ride and fight to survive. Oh, and watch out for those helicopter blades! 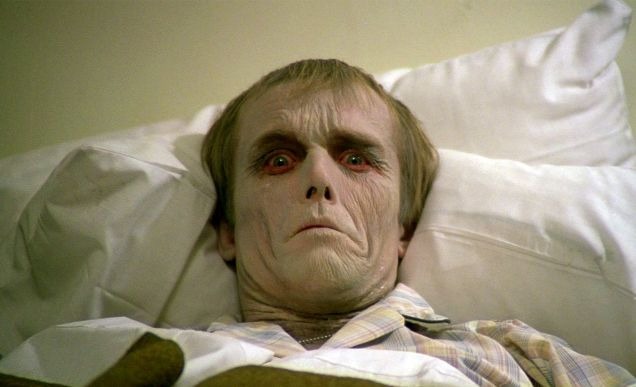 To win a copy of Dawn of the Dead all you have to do is just:

Which city did heliZombie, Jim Krut, attend his first ‘Dawn of the Dead’ convention?

Send your answer with your name & address to : competitions@anygoodfilms.com

Here’s the Dawn of the Dead trailer…….