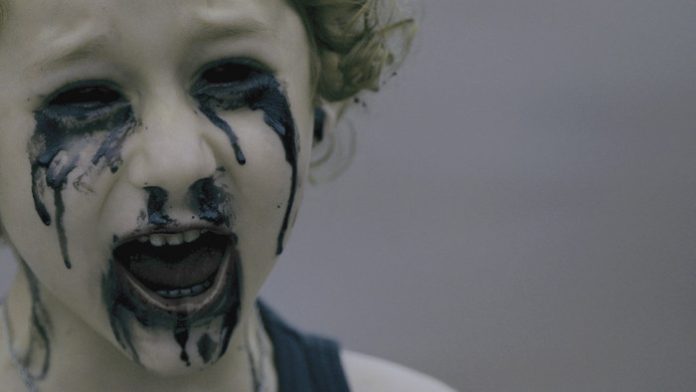 An unusually named film and something that our Editor used to explain to some police officers who found him outside Charlize Theron’s house with a pair of binoculars.

However this film is a world away from the Editor’s ‘hobby’.   In the grip of grief following the death of his young son, his marriage on the rocks and nearing bankruptcy, Parker (Lindsay Farris) reluctantly returns to work as a private investigator. Embarking on an unusual assignment to observe a woman from an abandoned apartment, Parker witnesses bizarre and terrifying happenings surrounding her, oblivious to the dark presence threatening to consume him.

The second feature from Australian filmmaker Joseph Sims-Dennett, OBSERVANCE is a terrifying and suspenseful film critics are hailing as ‘the very definition of psychological horror’.

This is a great horror film to watch in the comfort of your home as the nights draw in and we’ve got a chance for you to win a copy of the film here.

NB – previously to enter this you had to register on our facebook account which facebook in their infinite wisdom have now deleted – if you LIKE’d us on facebook when you entered originally then please be assured your entry is still valid – but you may want to FOLLOW us on twitter anyway until our new page is up.