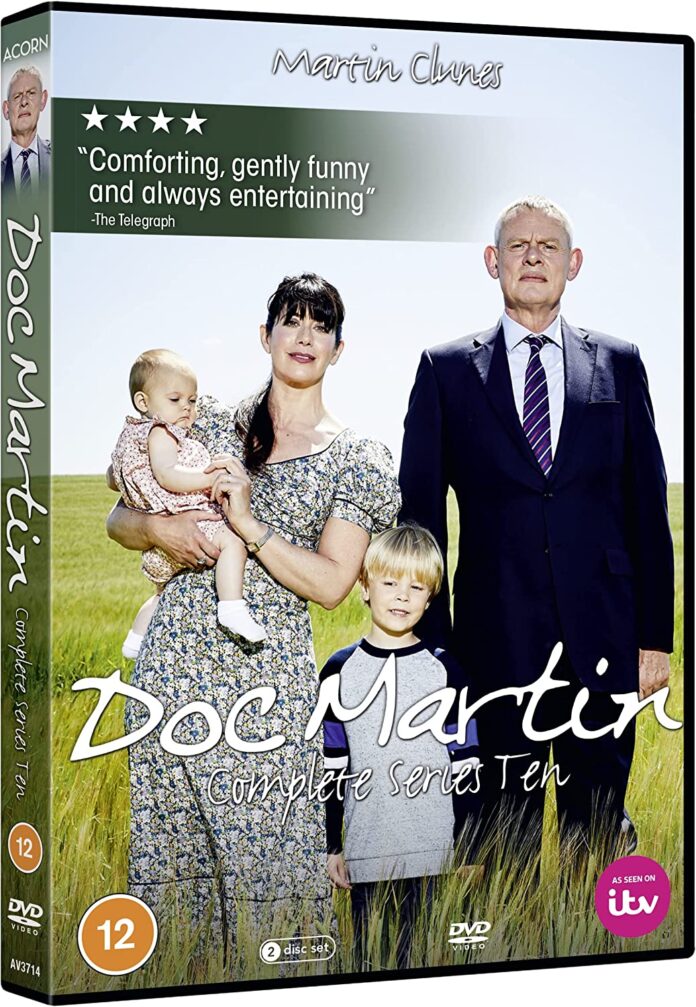 It’s hello and goodbye to Britain’s favourite curmudgeonly medic Doc Martin played by the inimitable Martin Clunes, who recently returned to our screens for the highly anticipated tenth and final series of the immensely popular, long-running hit drama……and we’re giving you the chance to win a copy on DVD

Dr. Martin Ellingham is back in eight new episodes of the ratings-winning drama in the charming community of the idyllic hamlet of Portwenn in Cornwall. Following its run on ITV, the wonderful final series of this nationally cherished franchise – which has attracted audiences in excess of 10 million – Doc Martin Series 10 is set for its DVD release on 12th December 2022 from Acorn Media International.

How they made the Dr Strange multiverses

Following his resignation at the end of the previous series – after his medical career was scrutinised by the General Medical Council and the revelation that he has a blood phobia – the grouchy GP is beginning to question whether hanging up his doctor’s coat was the right decision… At home, Martin and his wife Louisa (Caroline Catz – DCI Banks, In Fabric) have welcomed a beautiful baby daughter, Mary Elizabeth, a sister for four-year-old James Henry, so there’s plenty more for the family to contend with. As former teacher, Louisa, pursues an exciting new career as a child counsellor in the old surgery, Martin spends his days taking care of their baby and Buddy, the cheeky dog. Can he settle into his new routine as a house husband, or will he face his fears, pick up his stethoscope, and make a bold return to the career – and the local community – that are so close to his heart? 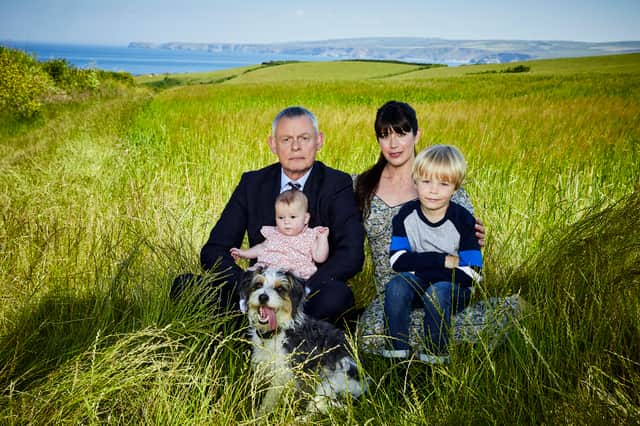 To be in with a chance of winning a copy just:

Here’s the trailer for the final series of Doc Marten….